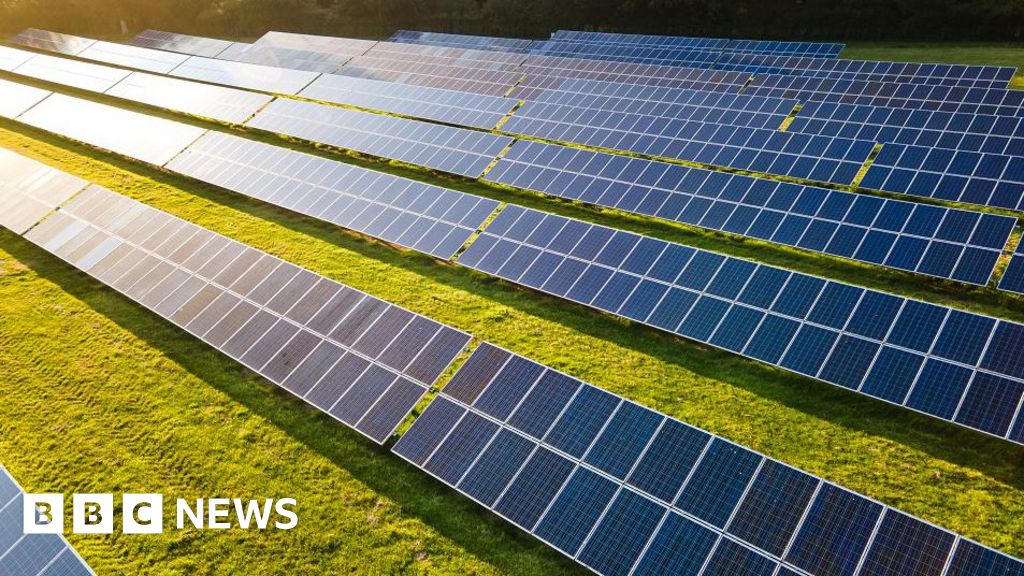 Plans for a 75,000-panel solar farm near a former nuclear plant in southern Scotland have been approved.

T﻿he scheme at Jockstown Farm close to the old Chapelcross facility near Annan will produce about 38MW of renewable energy.

A﻿ report to councillors said it would need about 60 workers during the construction phase.

N﻿o objections were received to the proposals and they were approved in line with the recommendation from planning officials.

T﻿hey concluded that the project had been "carefully designed" to ensure any environmental impact would be kept to a minimum.