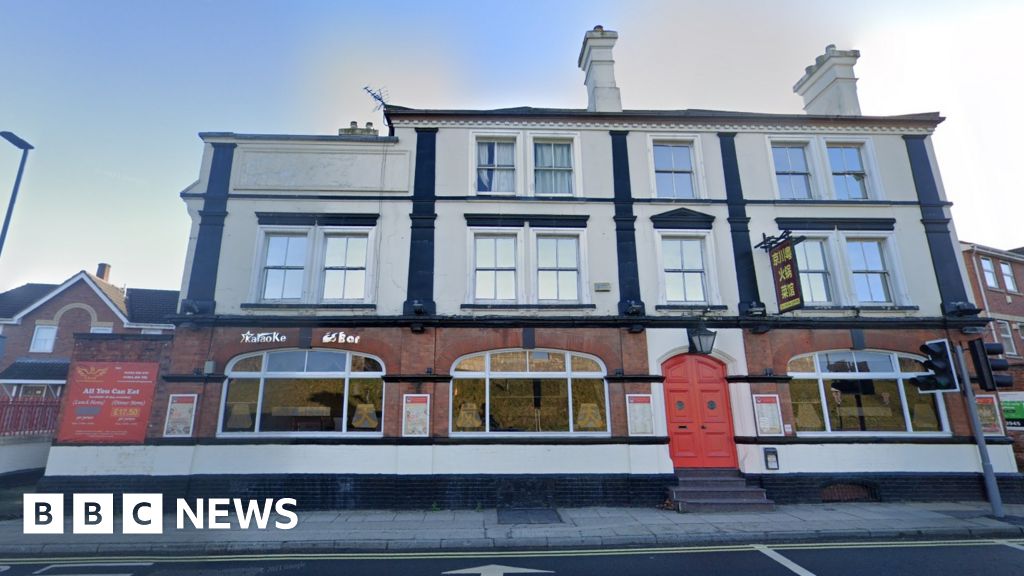 A York bar where a 16-year-old girl's drink was allegedly spiked and from which illegal workers were removed by immigration officers has been stripped of its licence.

A number of breaches had been identified since September 2017, when the bar was known as the Regency, including the employment of illegal workers, some of whom were being paid "no more than £2-£3 per hour", a council report said, external.

Meanwhile, police had visited the venue after a teenager reported her drink had been spiked on a night out there on 21 January 2022, it added.