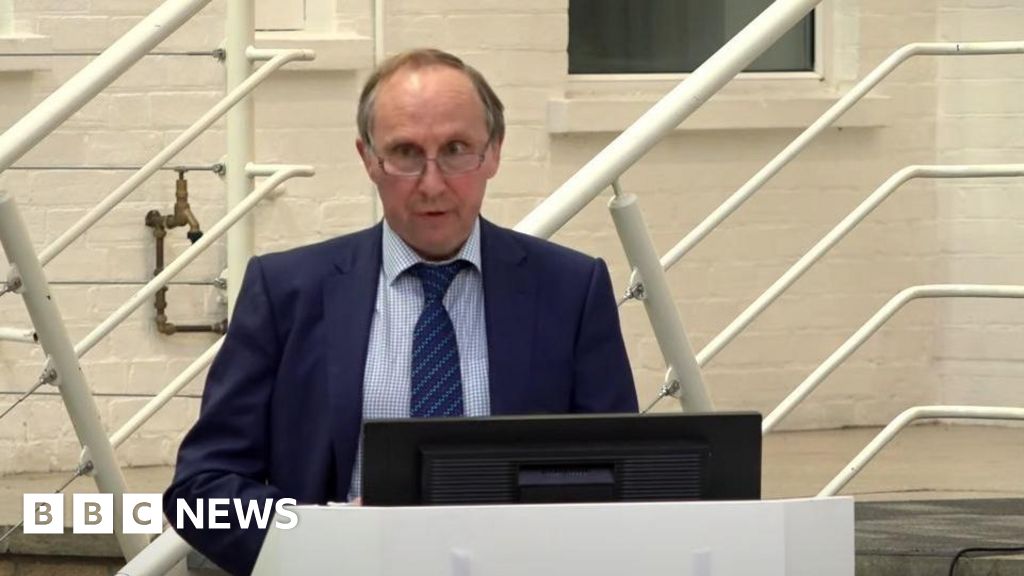 A council leader has said he may not have taken the position if he had known how much abuse he would receive.

John Ward, leader of Babergh District Council in Suffolk, said he has had a death threat and someone tried to enter his house when his daughter was the only person in.

T﻿he Independent Conservative is asking the authority to sign up to a national campaign challenging the abuse and intimidation of councillors.

"I am now more resilient and I will not be intimidated into giving up the role of leader," he said.