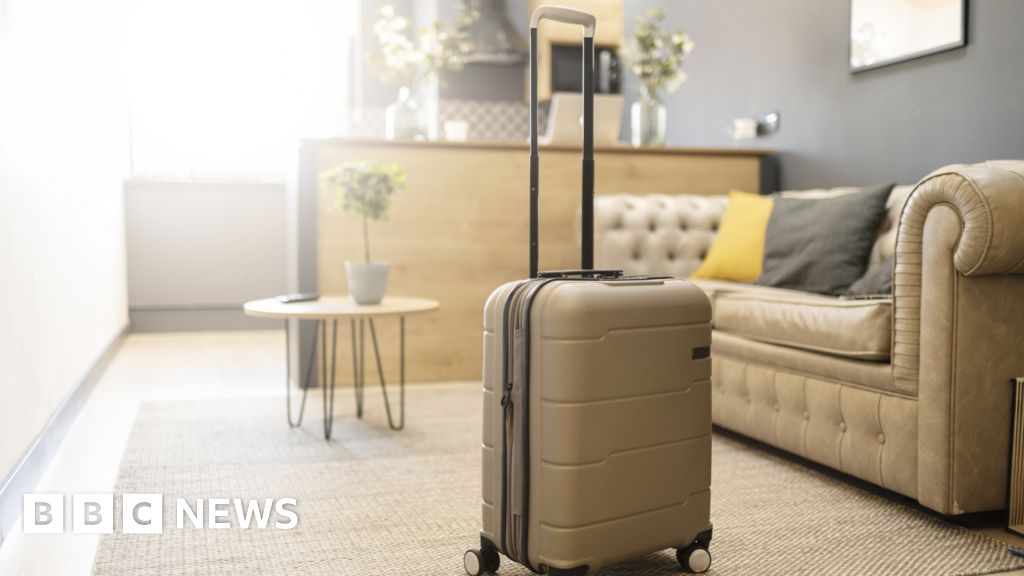 Views on setting up a short-term let control area in Badenoch and Strathspey are almost split down the middle, a consultation has suggested.

Under plans being considered by Highland Council, planning approval would be needed before a property could be offered as a short-term let.

Responses to the council's consultation included suggestions it would lead to greater availability of much-needed housing, but also warnings of the impact controls would have on the local economy.

During the six-week consultation period, a total of 332 responses were received.

Out of these, 52% were from private individuals, 44% from short-term let operators/management companies and the remainder were local businesses, the Cairngorms National Park Authority and community councils.

In a report to councillors, council officials said the results were equally split at 45% each way - with the remainder of respondents unsure.

A meeting of Highland Council will consider the results on Thursday.