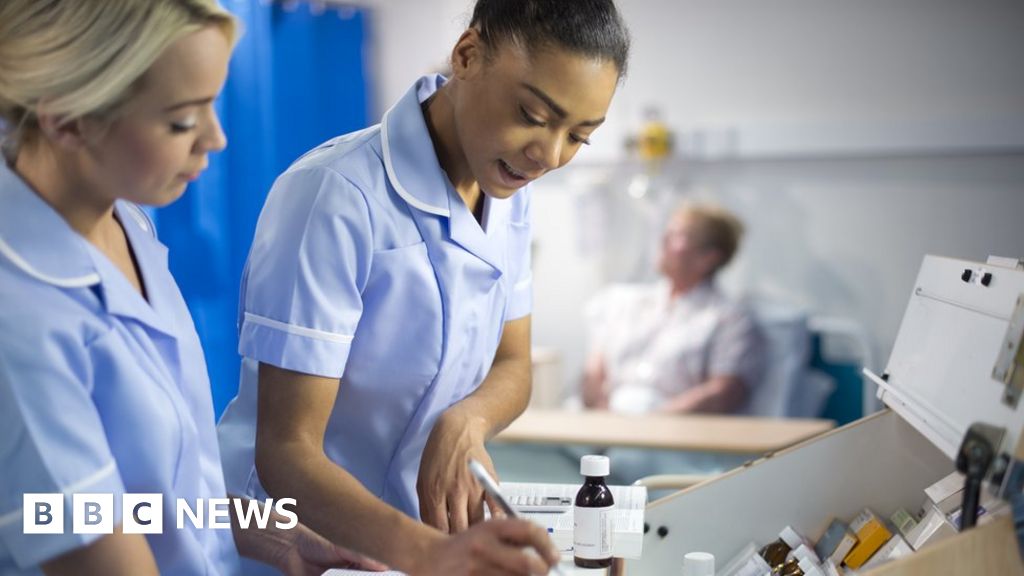 Borrowing - the difference between spending and tax income - was £14bn, down £4bn from a year earlier, the Office for National Statistics said.

But the figure was still the third-highest May borrowing since monthly records began in 1993 and was also £3.7bn more than the Office for Budget Responsibility (OBR) had forecast.

Danni Hewson, a financial analyst at AJ Bell, said the rise in interest payments on government debt was a "prime example" that there is "nowhere inflation is not making its presence felt".

Michal Stelmach, an economist at KPMG UK, said reducing debt this year remained a "long shot", due to due extra financial support being provided to households hit by rising fuel, energy and food prices.

"We expect borrowing to overshoot the OBR's March forecast by around £20bn this year, largely on account of higher spending and weaker economic growth," he said.

Ms Hewson said tax income had risen thanks to a "mix" of VAT returning to normal levels on hospitality, extra cash from the uplift in National Insurance and "simmering" housing market and a workforce back at work.

"But any household pouring over their own books will know that a budget that's still got more going out than coming in is one that's not healthy or sustainable," she added.