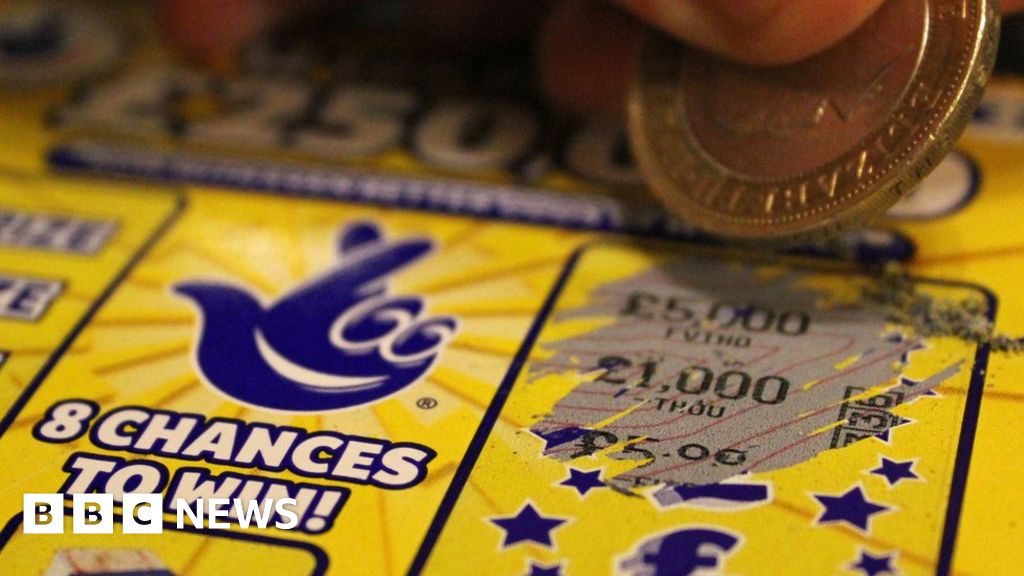 People are buying fewer scratch cards than before the pandemic as living costs soar, the boss of Camelot has said.

Nigel Railton, chief executive of the outgoing UK National Lottery operator, said there had been a "slight bubble" around scratch cards during the pandemic which has now "reversed".

The firm said it was seeing signs that players had "tightened their belts".

Camelot, which has run the National Lottery since it was launched, recently started legal proceedings against the Gambling Commission after losing out on the next licence.

Rival Allwyn was selected as the preferred applicant for the lottery's next licence, which starts in 2024.

Camelot said its sales decline for the year ending 31 March was primarily driven by a £240m fall in sales of National Lottery Instants.

It blamed this on the lifting of lockdown restrictions, which it said led to "greater competition for people's attention and spend", as well as "growing economic uncertainty".

The cost of living crisis had slowed down the retail recovery as "consumers tightened their belts", Camelot said.

Mr Railton told the BBC's Today programme the company had seen a shift in consumer behaviour following the pandemic.

"There was a slight bubble around scratch cards and games in retail during Covid and that reversed, and also because we have 44,000 retailers, we saw a change in people's buying behaviour," he said.

He said sales of scratch cards are now "well below" pre-pandemic levels.