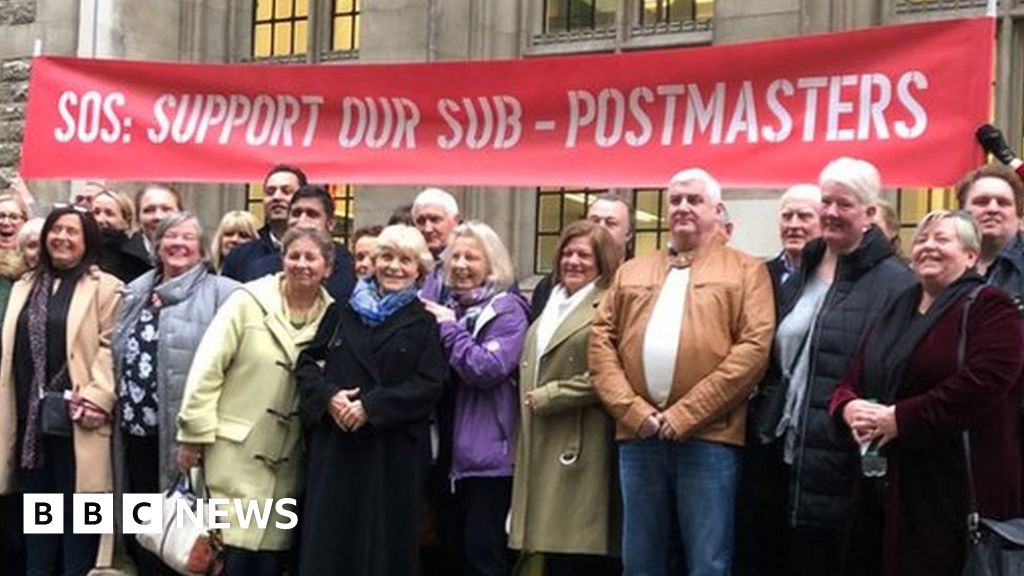 "I would like to offer my sincere regrets for what has occurred and to say sorry for the hurt suffered by those involved. We must do all we can to ensure this never happens again," he said.

He said there was a protocol where members of a new government weren't able to see documents or papers provided to the previous administration, so this meant he and his fellow ministers weren't able to see any details of the tendering process or any difficulties already experienced with Horizon.

In his witness statement, he noted that it had been made "very clear" that cancelling would have major repercussions for the UK's relationship, not only with Fujitsu, a big investor at the time, but also with other Japanese multinationals like Nissan and Toyota who operated UK car plants.

He also said that automation of the Post Office network was seen as vital to its future and that it would have been necessary to develop a similar programme, which could have taken several years and cost even more money.

In written evidence heard by the inquiry on Thursday, former Prime Minister Tony Blair said that while he had "very limited recollection" of the events around that time, he did remember some concerns were raised about Horizon's reliability.

"I recall making clear that if the problems with the project related solely to commercial aspects then I was content to continue to work to try to find a way forward, but if there were concerns about product reliability then we should not. I recall that I subsequently received the necessary reassurances as to reliability," he wrote.