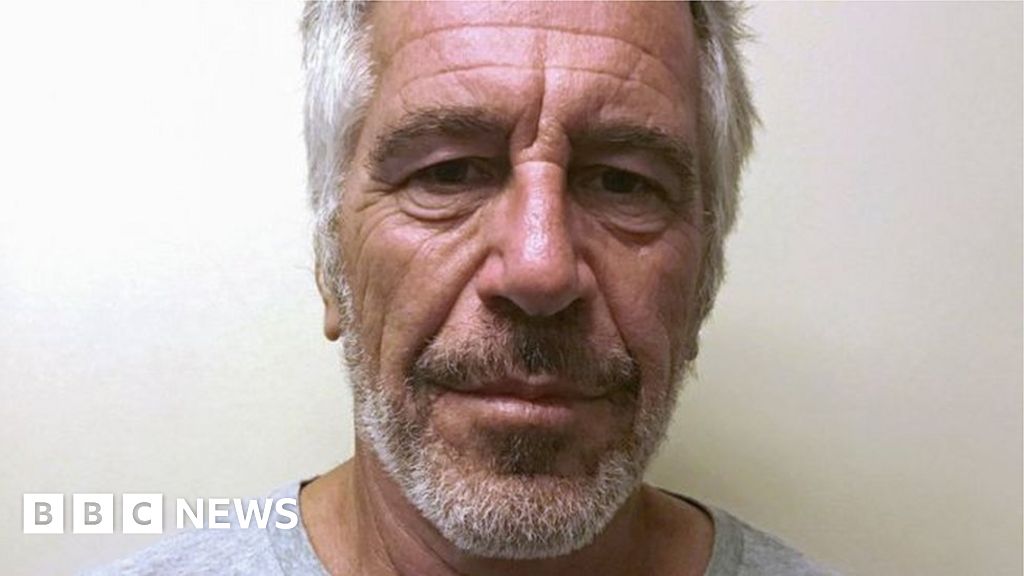 The women, who are also seeking financial damages, are not named in the filings, which were first reported by the Wall Street Journal newspaper and have been seen by the BBC.

According to claims in the lawsuit filed against JP Morgan Chase, one woman, described as a former ballet dancer, was abused by Epstein and his associates between 2006 and 2013.

It alleges that JP Morgan knew that its accounts were being used for trafficking because of the identity of the individuals withdrawing large sums of cash, as well as "Epstein's well-documented criminal history".

In a separate lawsuit against Deutsche Bank, another woman claims she was trafficked for sex by Epstein for 15 years, starting in 2003 when she first moved to New York.

They concluded that "although the bank properly classified Epstein as high-risk, [it] failed to scrutinise the activity in the accounts for the kinds of activity that were obviously implicated by Epstein's past".

But a spokesman for the investment bank said on Thursday: "We believe this claim lacks merit and will present our arguments in court."

One of the lawyers, Bradley Edwards, said in a written statement: "Epstein and his co-conspirators could not have victimised without assistance from wealthy individuals and financial institutions. We will not stop fighting for the survivors until everyone is held responsible. This is a big step but not the end.