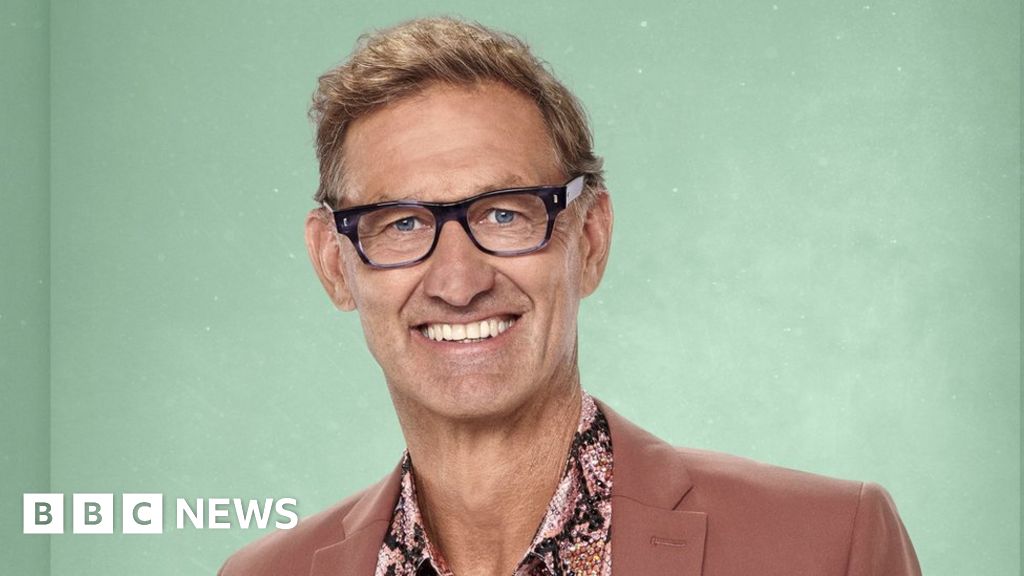 Adams, 56, said the show had taught him a lot about himself and described his dance partner Katya Jones as an "exceptional human being".

"I thought this 'journey' rubbish was nonsense but, my god, the rollercoaster of emotion. I've got to be honest, it's tough, physically it's really tough out there, but dancing is really fantastic for you.

"Go out there and enjoy it and pick up new skills and explore," he said.

On the one message he wanted to bring to the show, he told viewers: "If you've got an issue with mental health then please don't suffer in silence and reach out for help."

Head judge Shirley Ballas was full of praise for the former Arsenal player, saying he had become "one of the nation's favourite entertainers" and encouraged him to carry on dancing.

"On behalf of all the judges, we've enjoyed watching every second. You are truly what this show is all about, and we can only wish you the best as you move forward," she said.

"You led by example, and put yourself out there, and showed everyone you can do anything. And everyone deserves love and to be loved," she said.