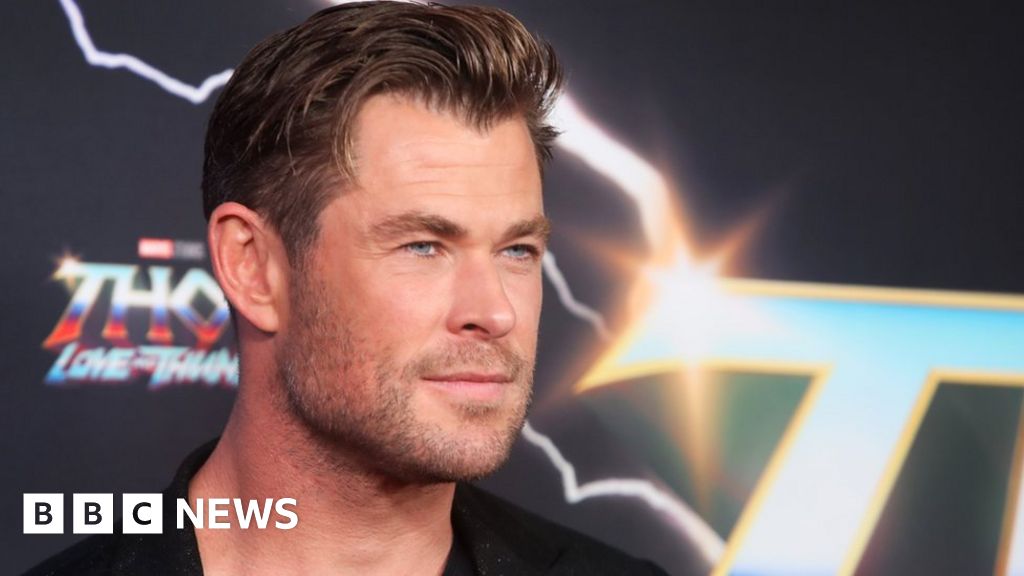 "It's not like I've been handed my resignation," Hemsworth said, but added the news "really triggered something in me to want to take some time off".

"If you look at Alzheimer's prevention, the benefit of preventative steps is that it affects the rest of your life," he said.

"It's all about sleep management, stress management, nutrition, movement, fitness. It's all kind of the same tools that need to be applied in a consistent way."

He explained that he had not been diagnosed with Alzheimer's disease, but had been warned of the heightened risk. "It's not a pre-deterministic gene, but it is a strong indication," he said. "Ten years ago, I think it was more thought of as determinant."

Hemsworth said the original plan for the series would have seen him receive all his genetic test results live to camera - but series creator Darren Aronofsky told him privately once they got the results.

The Marvel star was subsequently given the option of removing any references to Alzheimer's from the show, but decided to include his genetic risk of Alzheimer's to improve awareness and understanding.

"My concern was I just didn't want to manipulate it and over-dramatise it, and make it into some sort of hokey grab at empathy or whatever for entertainment," he said.