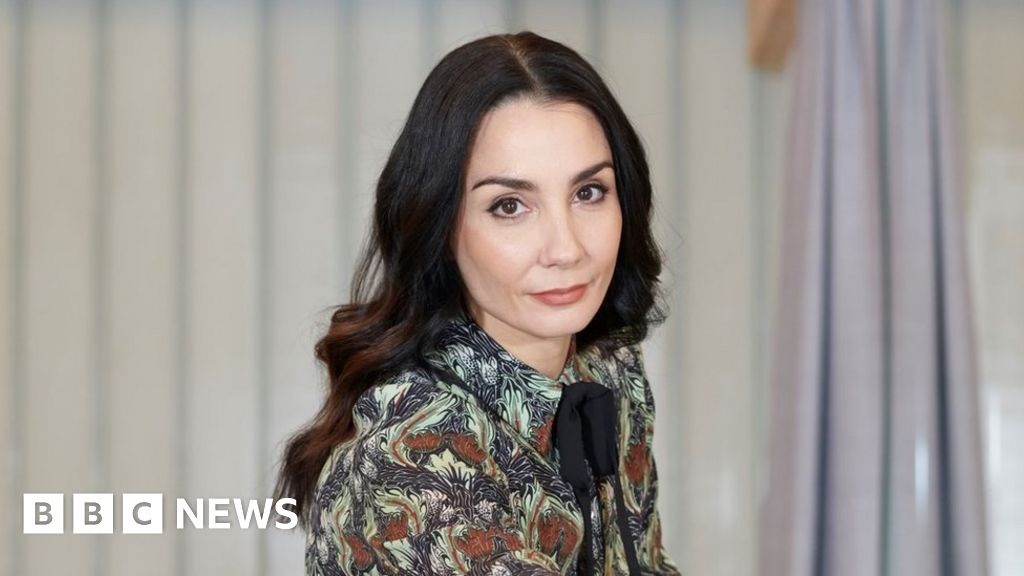 Culture Secretary Michelle Donelan said, while the government continues to support icons including the Royal Philharmonic Orchestra and Royal Shakespeare Company, "this announcement will see organisations in places all too often overlooked get the support they need to transform access to the arts for everyone".

But in her last week at ENB, and so perhaps more free to speak her mind, she said she believed that current immigration rules could have prevented her from coming to this country.

She is "very grateful" to the UK because "everything that my career has given me has been because Britain opened its arms to a Spanish immigrant that didn't speak any English".

Some would argue perhaps that a British-born talent might have taken her place, or indeed that once she was established as a prima ballerina, Rojo would have had no difficulty being accepted to work in the UK.

Whether she would have felt loyal enough to make her home in the UK for nearly 30 years in those circumstances, or would have brought her creative flair to English National Ballet on stage and as its artistic director for more than a decade is impossible to know.

Rojo has put ENB on the map and also championed the work of female choreographers. She has choreographed her first full-length ballet, her reinterpretation of Raymonda, which is touring now, in Bristol this week and Southampton next.

Rojo will be the first woman ever to run San Francisco Ballet. She has already hung up her ballet shoes and says she will not be tempted back. Now 48, she has given up the rigorous daily exercise programme dancing required of her.