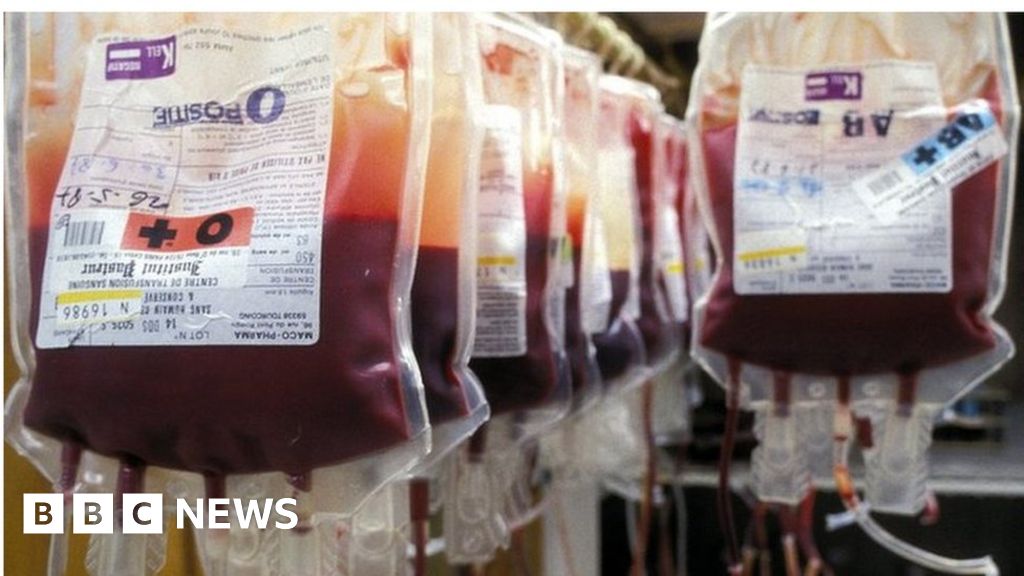 The authors calculated that 26,800 people - possibly more - were probably infected with hepatitis C after being given the donated blood during childbirth or a hospital operation.

In what has been called the worst treatment disaster in the history of the NHS, one group infected was given regular injections of a contaminated treatment for blood-clotting disorder haemophilia in the 1970s and 1980s.

At least 3,650 patients in that group were infected with HIV, hepatitis C or both. It is thought more than 1,500 have died as a result.

It is sometimes known as the silent killer because most people with the disease do not realise they are infected until symptoms develop decades later.

Body Shop founder Dame Anita Roddick died in 2007 of a brain haemorrhage - a rare complication of hepatitis C, which she said she had contracted after being given a contaminated transfusion while giving birth to her daughter in 1971.

The long period between infection and symptoms appearing makes it difficult to know how many people were infected through a transfusion in the 1970s and 1980s, before it became possible to screen blood donations for the virus.

The study, by a group of 10 academics commissioned by the public inquiry, found that 1,820 of those probably died as a result, although the number could be as high as 3,320.

Its findings were based on the rate of hepatitis C infection in the population, the number of blood donations made over that time, the survival rate of the disease and other factors.

It found at least 79 and possibly up to 100 people also contracted HIV through donated blood, based on data provided by the UK Health Security Agency (UKHSA), with most infections between 1985 and 1987.

It said 67 people in that group had now died, although there was no data confirming the causes of death.

All blood donated in the UK is now screened for HIV and different forms of hepatitis as well as diseases such as syphilis.