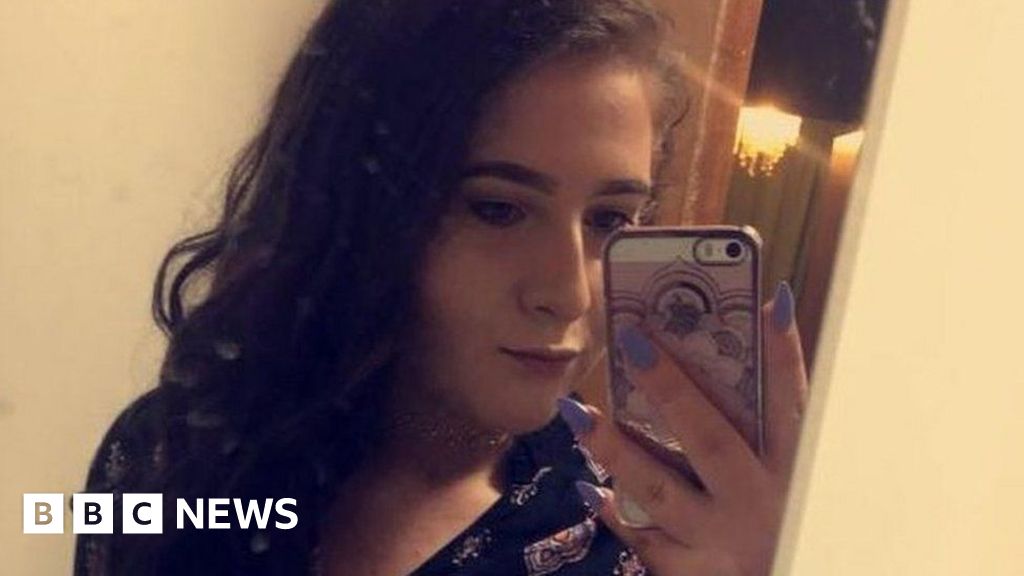 Her mum Janine Milburn believes there's still too much stigma around drugs, and on-site advice would have let Georgia know what she was taking.

"She would've got advice on how to take her pills safer and the strength and purity of her pills as well."

"Not only were we able to put that warning out - but it was shared by other festivals, bands and producers - and it reached millions of people."

"We found people wanted to use the service, they queued up to use it in all weathers, and they were willing to do that for several hours."