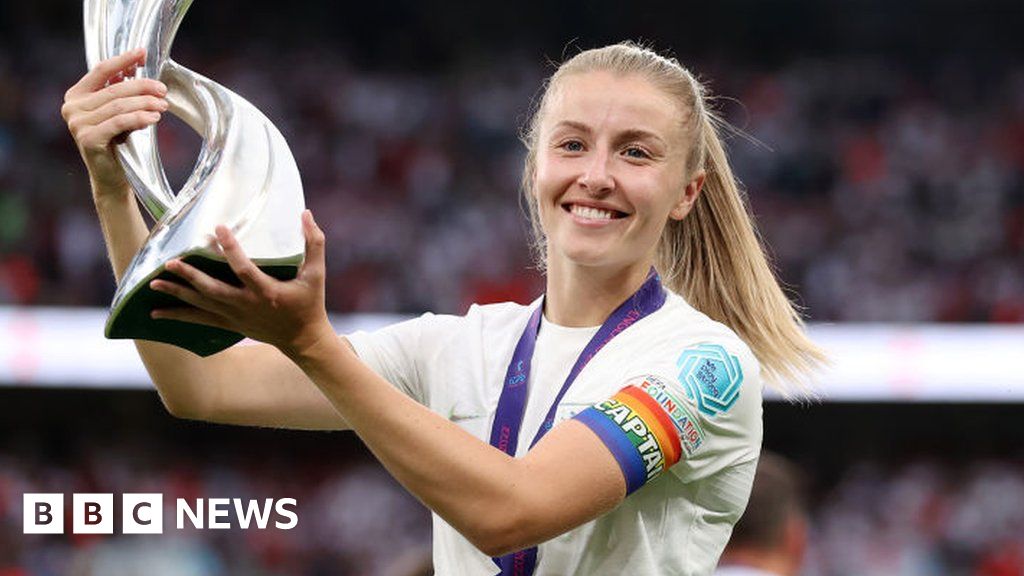 "And I don't want anybody to feel that they can't, because of who they are. So every opportunity that they have to bridge that gap will be great."

"Football has such a massive reach and impact on so many people that if we were to stay silent on issues that that we thought we should speak up about, I think you're asking them to be less of who they are and hide a part of themselves," she said.

"I'm sure that I've had 1,000 discussions about it within the team and knowing a few of the boys and knowing some of them quite well I'm sure they make the right decisions."

Leah said she'll be "following the journey" of the England squad but the controversy around the World Cup has taken "a bit of the fun and enjoyment away".

"But I do want the boys to do well, and I will follow their journey. I just don't think I'll be watching it as as keen of a fan as I always have been."

"When we put together these boards and these boardrooms and have those conversations, we want people in there that have different opinions," she said.