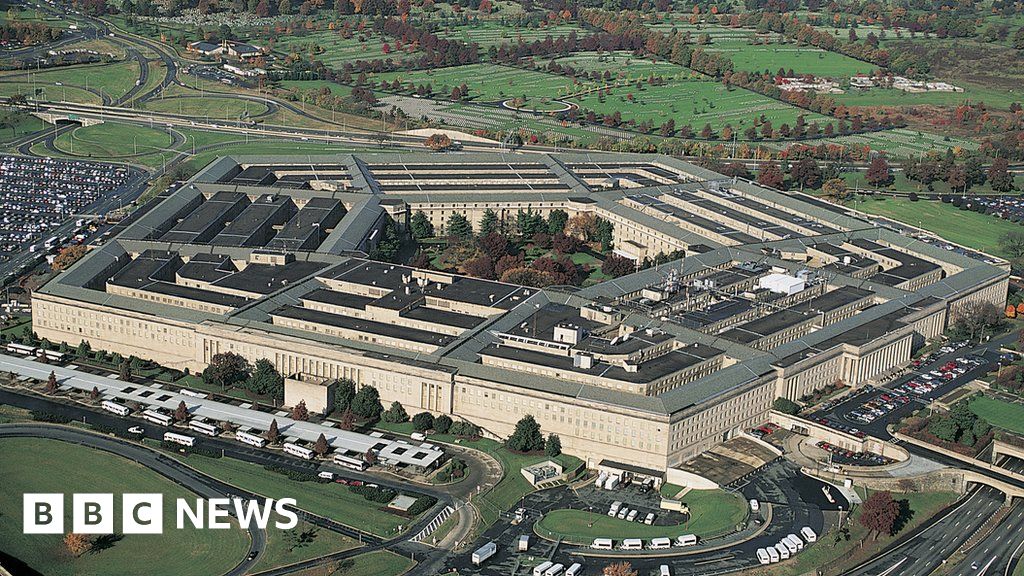 The campaign was the first major covert pro-US propaganda operation taken down by a big-tech company, independent researchers said in August.

Some of those supporting the US had posed as independent media outlets and some had tried to pass off content from legitimate outlets, such as BBC News Russian, as their own.

"Although the people behind this operation attempted to conceal their identities and coordination, our investigation found links to individuals associated with the US military," its report says.

US think tank the Atlantic Council's Digital Forensic Research Lab managing editor Andy Carvin told the BBC when the campaign was first revealed, it would be "ineffective and counterproductive" for democracies to undertake such campaigns, because it meant using "the very tactics used by your adversaries" and "further eroding public trust".

Meta's announcement confirms previous reporting by the Washington Post. Sources told the newspaper concern over the operation had made the Pentagon complete "a sweeping audit" of how the US military conducted clandestine information warfare.

"At this time, we do not have any further comments on the report or potential actions that may be taken by the department as a result of the report," it added.