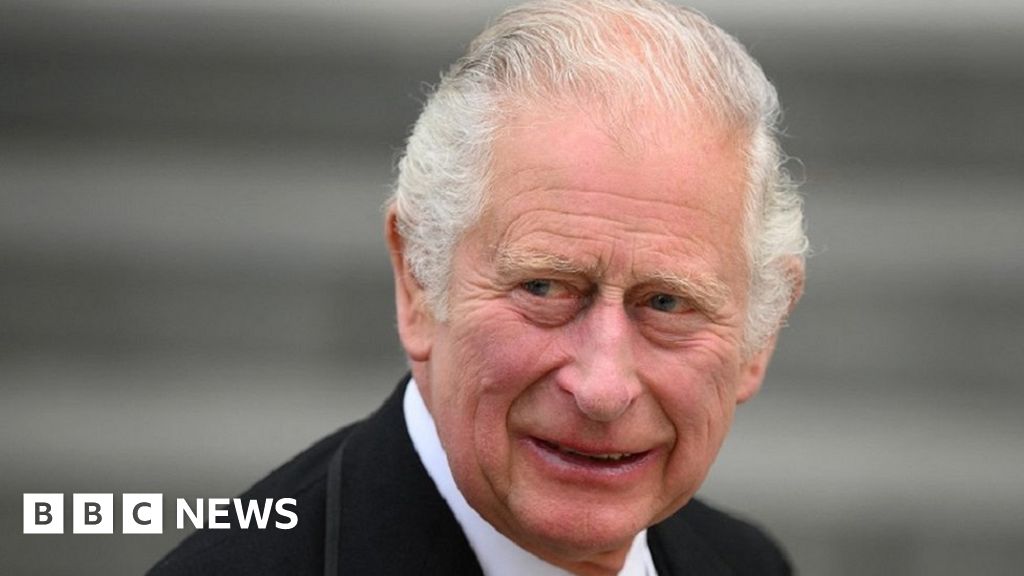 "That was then, this is now," they said, following reports Prince Charles had accepted around £2.5m in cash in a suitcase and carrier bags.

The Sunday Times had reported that the donations had been made to the Prince of Wales's Charitable Fund between 2011 and 2015 by a former prime minister of Qatar, Sheikh Hamad bin Jassim.

This raised questions about the reasons for such a large donation being made in bank notes, but the senior royal source said that all the necessary checks and auditing processes had been been carried out.

"Situations, contexts change over the years," said the royal source. "I can say with certainty that for more than half a decade, this has not happened and it would not happen again."

This echoes the response of Sir Ian Cheshire, chair of the charity, who had told the BBC that the "optics" of accepting so much cash did not look good, but that at the time it was not uncommon for wealthy people in the Middle Eastern to use large amounts of cash.

As head of Qatar's sovereign wealth fund, he had been called "the man who bought London" after investments in landmark properties and businesses such as The Shard and Harrods.

There are no rules against making cash donations to charities, but the Charity Commission has said it will consider the reports and decide whether it needs to take any action or launch a formal review.

The Prince of Wales's Charitable Fund, one of several charities set up by Prince Charles, is no longer based at Clarence House, having changed address to other commercial premises in central London earlier this year.

He has written to the Metropolitan Police, asking for these latest reports to be included into ongoing investigations into claims of cash for honours, involving another of the prince's charities.