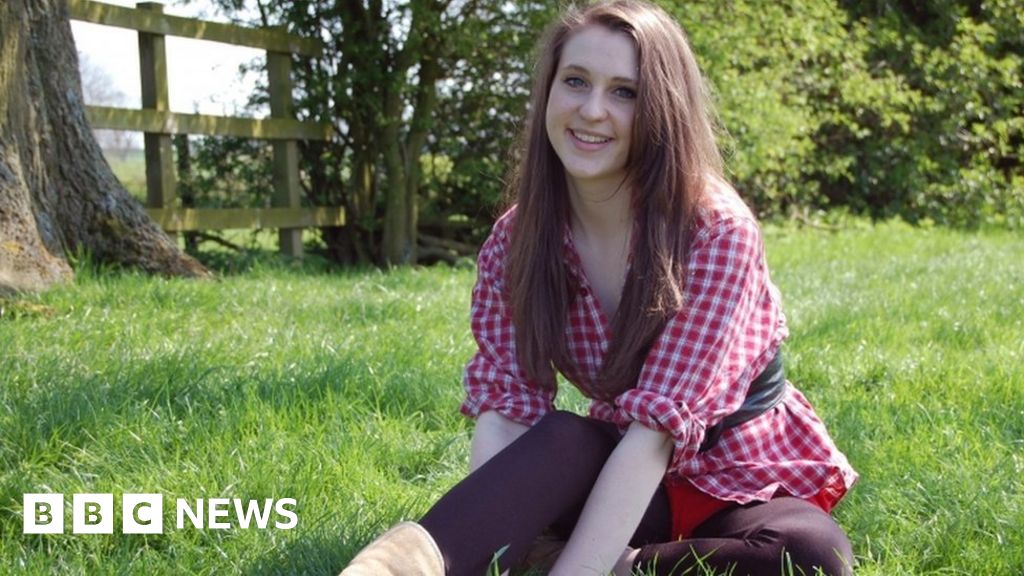 "I think she was listened to by some of the police there and the first responder [who] came round was really, really doing his utmost to help," he said.

"You've got to raise a generation who are shocked when they see stalking in the news. I think too many people still think of stalking as a bit of a joke - or something that happens to other people."

Richard Spinks, whose daughter Gracie was stabbed by a former colleague who stalked her in Derbyshire in 2021, told the BBC that victims have "got to believe in the system" in order for them to come forward.

He said: "You shouldn't be afraid of coming forward and complaining and making a report with the mindset of 'If I do, nothing will be done - they won't take it seriously enough, and there won't be any action.'

"It's got to be all the constabularies, all the police forces in the country have got to have the same procedures in place, the same coordinators, advocates...that are trained to deal with these complaints and reports and investigate them.