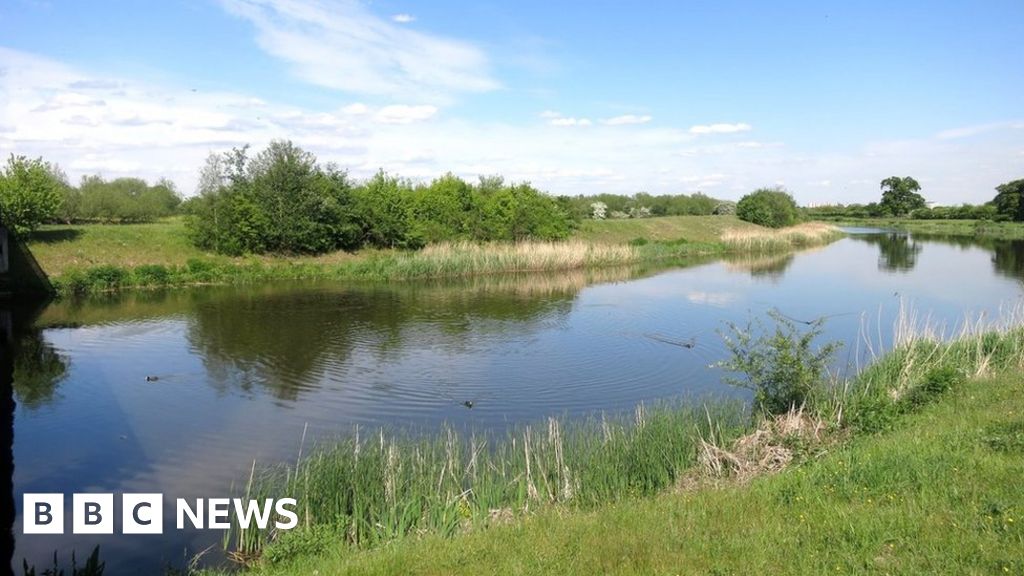 A 16-year-old boy has died after getting into difficulty in a river, police have said.

Thames Valley Police said officers were stopped by members of the public at about 17:30 BST on Friday after reports a boy had entered the Jubilee River in Amerden Lane, Taplow, Buckinghamshire.

The boy's body was found in the water at about 18:40 after an "extensive search", the force said.

"A member of the public entered the river shortly after the boy got into difficultly, but was unable to locate him," Ms Burroughs said.

"I would like to commend him for his courage and bravery."

The force said it was treating the death as "unexplained but not suspicious".

"This has been an extremely traumatic and upsetting incident, and despite the best efforts of emergency services at the scene, we were unable to rescue the boy, who was with two friends at the time," Ms Burroughs said.

"My sincere condolences are with the boy's family and friends, and I would ask that their privacy is respected at this incredibly traumatic and distressing time for them."