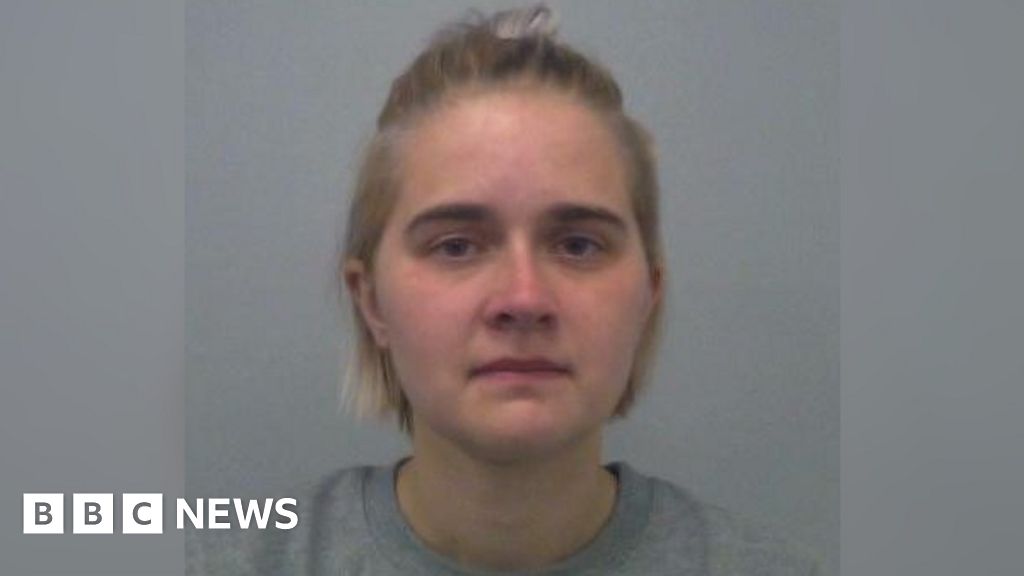 A woman who tried to hire a hitman on the dark web to murder a love rival has been jailed for 12 years.

Whitney Franks, 27, set up Bitcoin accounts and accessed the dark web in August and September 2020 to request the killing of a female victim.

The request was spotted by a BBC journalist investigating the dark web, police said, adding no-one was harmed.

Thames Valley Police said evidence showed Franks had embarked on a campaign of making threats to kill the victim, a woman in her 20s, who was her love rival.

Case investigator Lindsey Devoy, said: "[Franks'] mobile phone and iPad were seized and evidence was located that proved she had downloaded browsers to access the dark web.

"She intended to have the victim killed and took significant steps to ensure that this happened.

"This is an offence born out of jealousy and deceit."

She said the victim was safeguarded "as soon as we were made aware of the possible threat to her life".