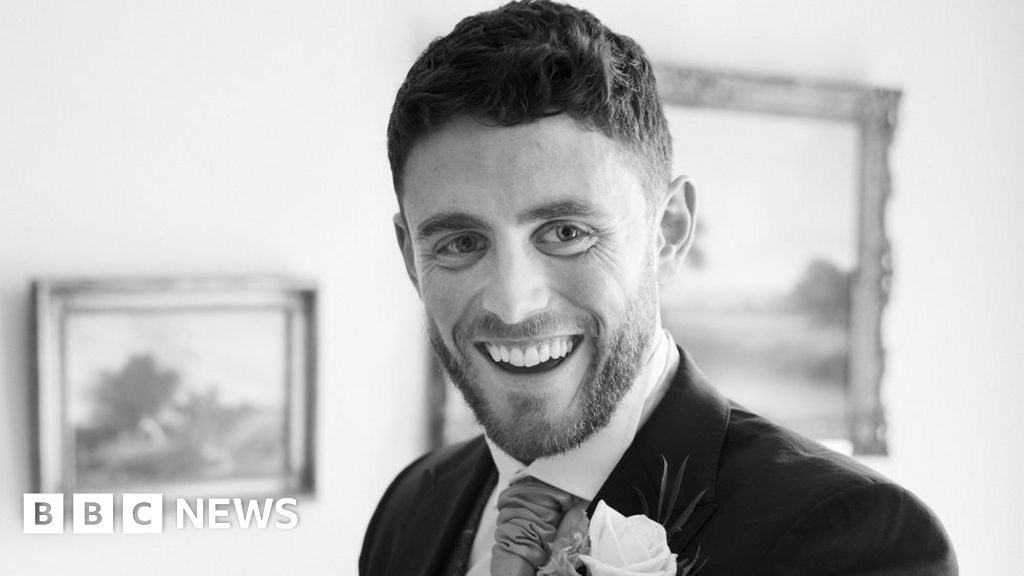 The widow of police officer Andrew Harper said she believes he is "smiling down with pride" as the law named after him comes into force.

Mrs Harper said her quest to change the law came "in the midst of grief and incomprehensible loss", and was backed by the likes of Home Secretary Priti Patel and Justice Secretary Dominic Raab.

The 31-year-old said she was "outraged" by the prison sentences handed to the three teenagers responsible for killing her husband and felt compelled to lobby the government.

PC Harper was dragged for more than a mile along country lanes in Berkshire after he and a colleague responded to reports of a quad bike theft.

The 28-year-old newlywed became "lassoed" to the back of a Seat Toledo after he "unwittingly" stepped with both feet into the loop of a tow rope as he tried to apprehend one of the defendants.

PC Harper's shift had been due to end four hours before the call and he was about to begin his honeymoon.

Mrs Harper said: "I will never be rid of the hollowness that the burden of grief inflicts, but I know without hesitation that my husband Andrew would be immensely proud of this achievement in his name.

"That is why I know, without a shadow of a doubt, that he is smiling down at me with pride and love as Harper's Law, his legacy, is now achieved."

Mrs Harper said: "No longer will a family have to endure the pain of injustice in court as I did those many months ago - and that is a significantly powerful outcome.

"Throughout this journey I have met so many incredible people, fellow widows and widowers who know this unique pain I feel. I hope that this will help not only me, but all of those who have experienced these cruel atrocities."