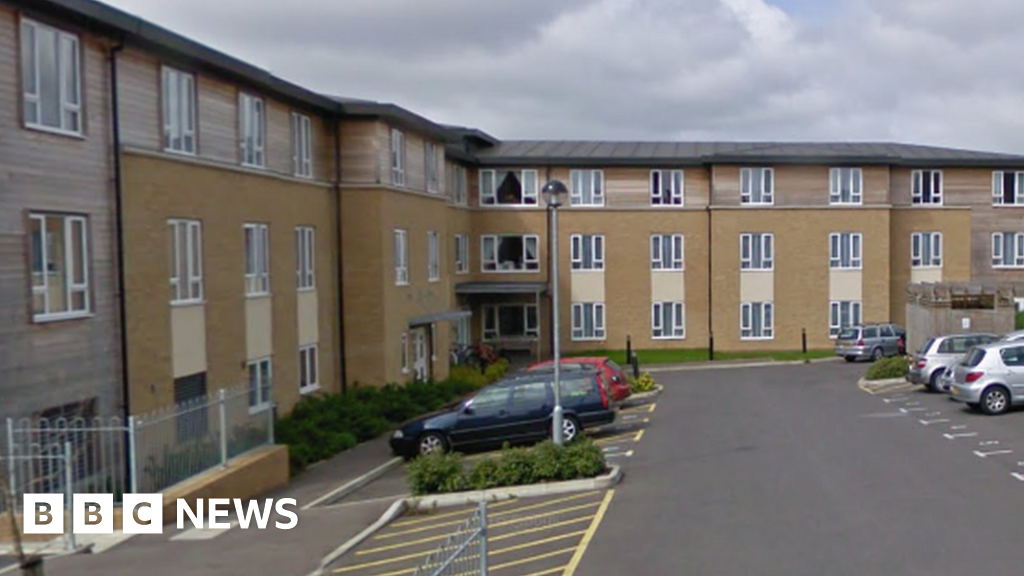 A care home resident died after being neglected by staff who failed to give him enough water during a heatwave, a coroner has found.

In a Prevention of Future Deaths report, the coroner said Mr King, who had dementia, was unable to eat or drink without assistance.

She said: "There were also 10 days during August and September 2021 when Fred received less than the minimum level of fluid he required, namely 1,200ml [2 pints - per day]."

The coroner ended an inquest with a narrative conclusion, adding a "rider of neglect" due to Mr King's vulnerability, the hot weather and the fact that family concerns about his health were not properly recorded.

Ms Goldring said: "In my opinion, action should be taken to prevent future deaths and I believe the Care Quality Commission [CQC] has the power to take such action."

The CQC said it was considering her report and had already issued the home with a warning notice.

In a statement, it said: "We accept the finding of the coroner and the concerns which were raised through the inquest are being taken very seriously.

"A new manager was recruited to support staff and raise standards. Improvements have also been made to reporting and auditing in our care homes, including a new electronic care record system which was introduced in March 2022."