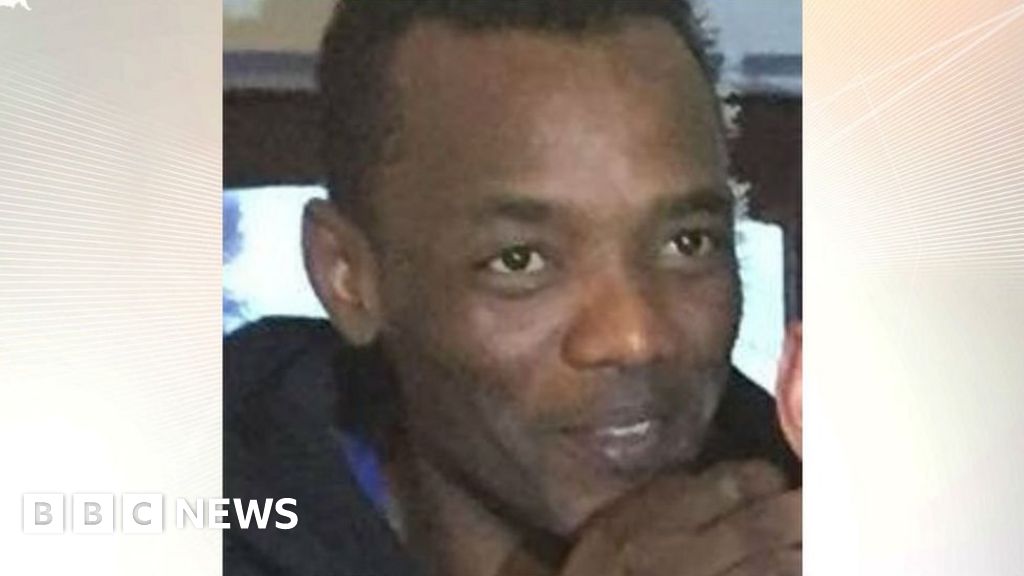 The death of a man who was decapitated in a betting shop "would not have occurred" if his attacker had been referred to mental health services the month before, a coroner has concluded.

Mustafa was detained under the Mental Health Act within 24 hours and was "severely delusional", believing they were "shapeshifting superheroes in a competition to find treasure" at the behest of the Queen, the court was told.

He was diagnosed with paranoid schizophrenia, that was said to have responded well to medication.

The inquest heard Mustafa, a former medical student, also from Sudan, had been stopped by police on 9 December, a month before the attack, and found to be in possession of martial arts weapon nunchucks plus a wheel brace, but no signs of mental illness were found.

On 12 December, the court heard, he was arrested on suspicion of burglary and told police at Perry Barr Custody Suite he went into the building "following clues" that led to prizes.

The court then heard that the following day, 13 December, a PC referred Mustafa to the suite's Liaison and Diversion (L&D) unit, which screened patients for vulnerability, and there he was seen by a mental health nurse, but not referred for a Mental Health Act assessment.

Mr Mustafa was arrested again on 18 December when, the hearing was told, he was trying to evade police while in possession of a crowbar. He was later released as there was no evidence to charge him and "no obvious signs" of mental illness.

"Had he been referred he would have received treatment and/or been detained and the death would not have occurred," he concluded.