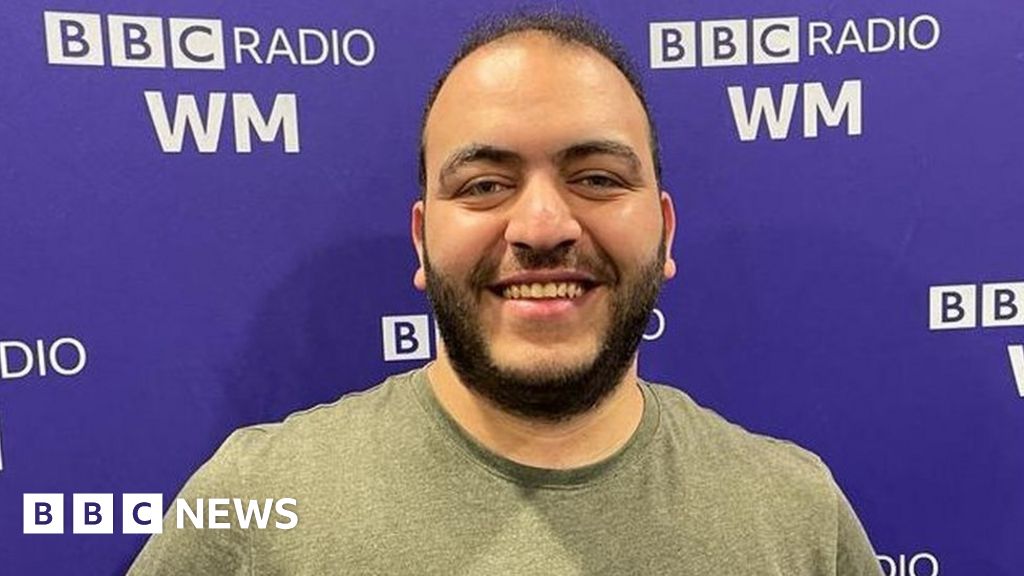 Noor Albareeny arrived in the city in January 2016 with his parents, brother and sister after initially fleeing the war to Jordan.

"It was 10:00 when I arrived to Birmingham Airport and at that moment I felt like I'm in a dream," he said.

For Refugee Week, he spoke to the BBC about achieving his goals and adjusting to life in an English city.

"I can't believe actually how far I came since I had to leave my country, my home, leave all my childhood behind," Mr Albareeny, who is originally from Homs, said.

Syria's civil war, which is still ongoing, broke out in 2011 and hundreds of thousands of people have been killed and millions displaced.

Mr Albareeny and his family were among the first to be resettled in Birmingham.

"We all have goals that we want to achieve and when I arrived here to Birmingham, I felt OK, it's time to work towards these things and make our dreams come true.

"The main challenge was the English language, especially for me because I didn't speak English before, any word in English," he said.

Now, he's studying for his PhD and teaching at Birmingham City University. His brother is set to complete his masters degree and his sister is currently sitting her A-level exams.

"The UK did so much for me and I wanted to somehow pay it back by being a valuable member of the society," Mr Albareeny said.