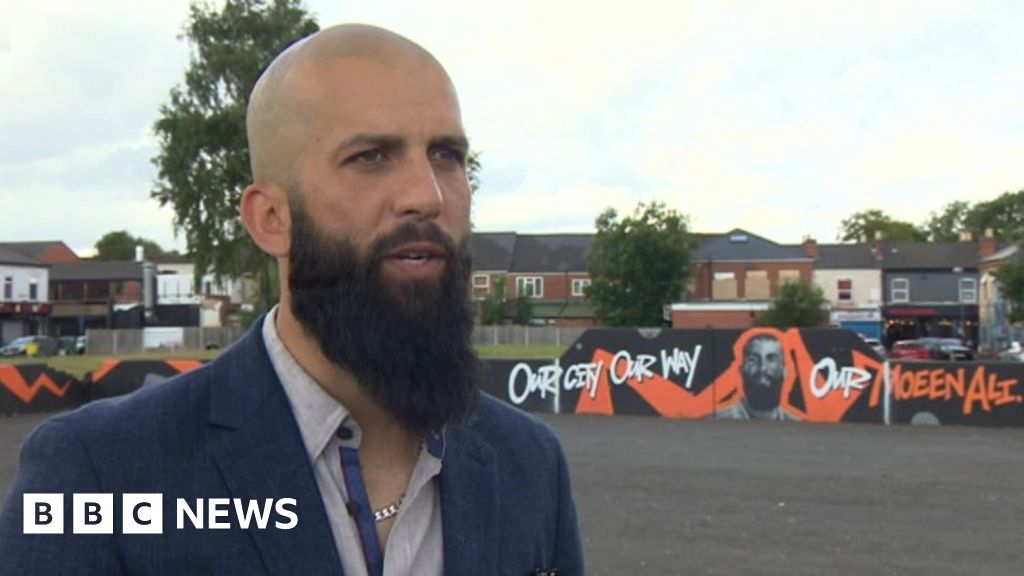 Moeen spoke in their assembly and said he hoped he would encourage some of the youngsters to take up cricket.

"To try and inspire even one person, one child in any way possible, that would be amazing," he said.

Moeen told the youngsters about the day he decided he wanted to play cricket for a living, when Warwickshire player Asif Din came to the school to teach them.

"That really inspired me because that was the day I thought 'that is what I want to do, I want to play cricket'," he said.

"It was quite evident quite early on that he was going to be a great cricketer and he would lead the cricket sessions, he knew more than me," he said.

The youngsters also heard about a new children's book he has co-written to help others learn about life skills sport can teach.

Moeen said writing The Legend of Sparkhill had been "one of the best things I've done".