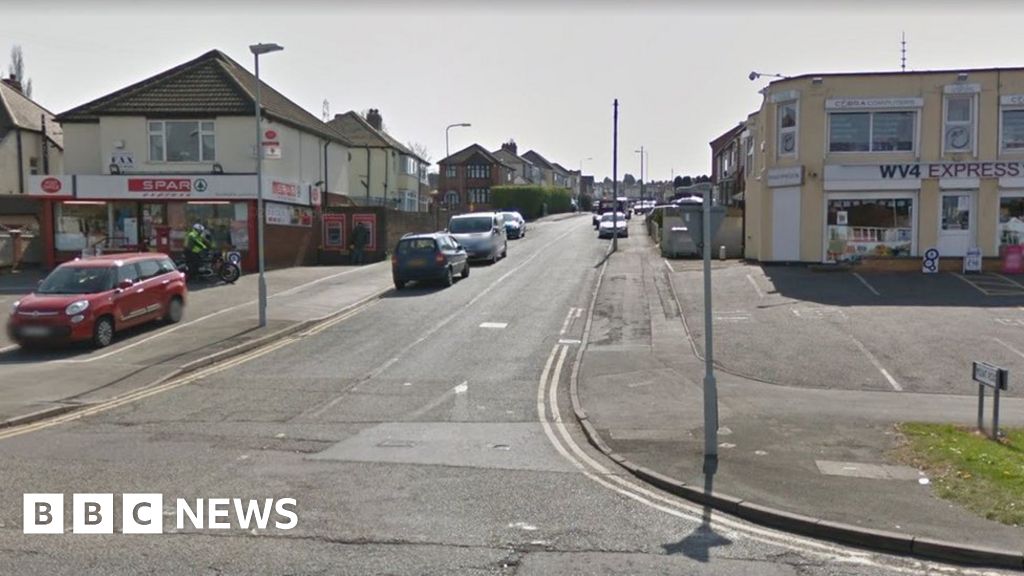 Two men and two boys have been arrested on suspicion of murder after a 16-year-old boy was fatally stabbed.

Police were called at about 21:00 BST on Wednesday to the scene on Mount Road, Lanesfield, Wolverhampton, where the boy was declared dead.

Of the four suspects, a 15-year-old boy and an 18-year-old man have been released on bail.

A 16-year-old boy and a man, 20, remain in custody for questioning, the West Midlands force says.

Ch Insp Will O'Connor said forensic searches were continuing on Mount Road and more police officers would be in the area over the next few days.

"Neighbourhood officers will be patrolling the area and speaking to people," he added.