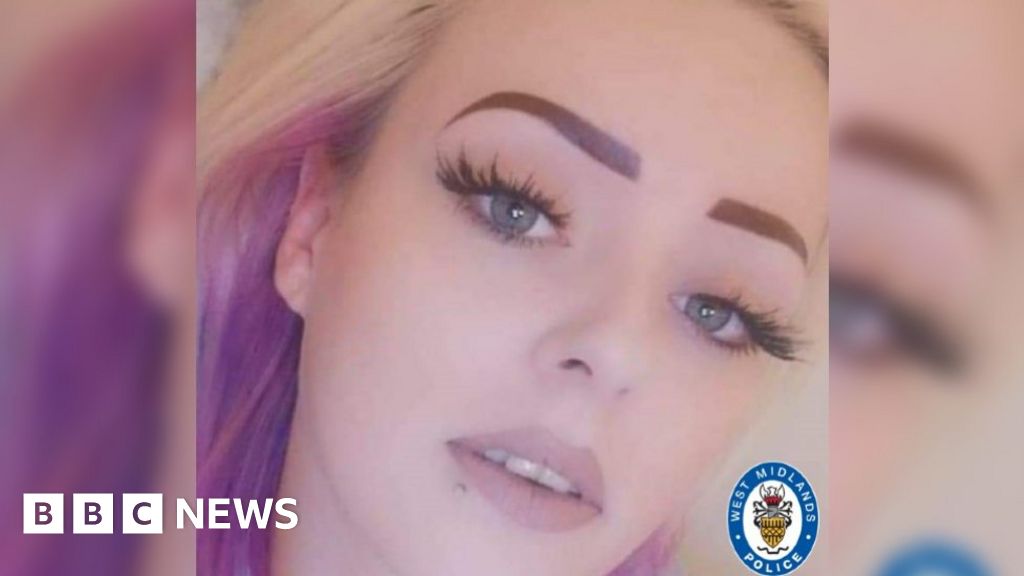 A woman was stabbed by her housemate multiple times in her head and neck, leaving so much blood they slipped on it, a court has heard.

Their friend Waqar Ali told jurors how he tried but failed to stop the attack in the kitchen in May this year.

Jurors were told a group - Mr Hoad, Mr Ali, Ms Stanley, Mr Hoad's girlfriend Maz Underwood and a man called Chris - had gathered at the property on Mount Pleasant on the evening of 9 May, but a dispute erupted between some of them.

Mr Hoad was angry at the presence of Chris whom he believed was "a snitch" and wanted him to leave his home, Mr Ali said.

He said Ms Stanley spoke to him about her frustration before Mr Hoad appeared near to her and she screamed "move".

Mr Hoad then grabbed her by her neck and pushed her into the kitchen and "slammed her on the work top", according to Mr Ali's testimony.

"When I saw him stabbing her by the head, I grabbed his arm with the knife and said 'get off her'."

Mr Ali said Mr Hoad tried stabbing her five times on the top of her head and neck and saw blood dripping from her which went on the floor.

Mr Hoad continued his attack, said Mr Ali, who tried once more, he told jurors, to intervene but they all slipped on the blood and fell to the floor as Mr Ali said "that's enough".

He then saw Ms Stanley, he said, covered in blood from top to bottom and running to her room.

He told the court he then left the flat with Mr Hoad who was also covered in blood and took three knives and a meat cleaver with him.