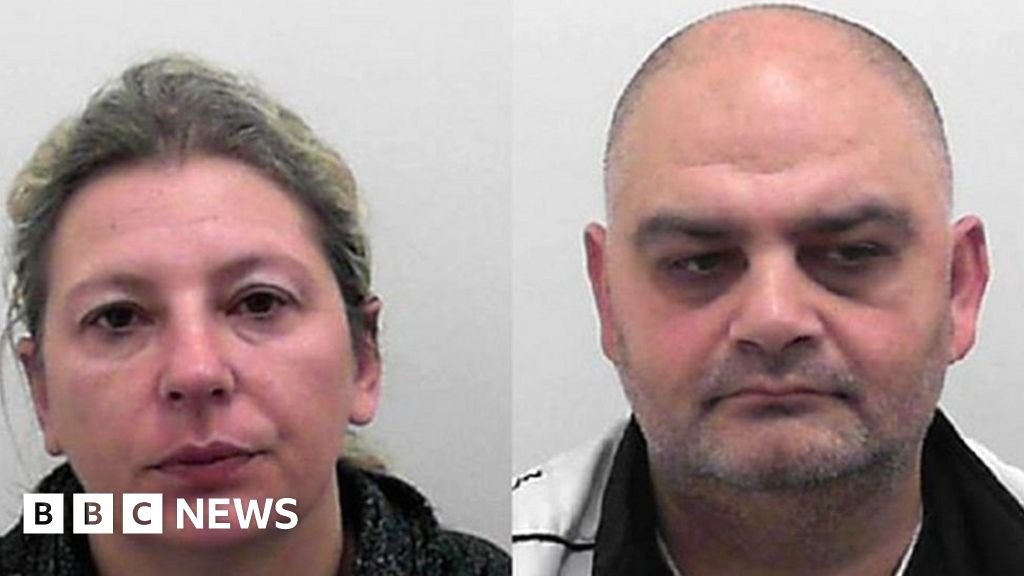 The woman - who has since returned to her home country - said that she had a "good life" in Slovakia and came to the UK to get a better job.

The woman said she slept in one room with five or six other women, while between six and seven men slept in the attic.

All this abuse meant that her daughter was "very poorly" when she was born because they were living in a room with no bed and only a "mattress on the floor".

Another victim said the house appeared nice at first but it soon "became a gate to hell" when they discovered that life would not be as they imagined.

"I went there because I wanted to provide for my family and give them more than what they had in Slovakia but the life that I had in Maros' house changed my life completely."

"When we went to the UK we didn't think about whether we had money or not, we were just happy to be away from the camp and to have a clean house. Maros knew that. Maros abused that."