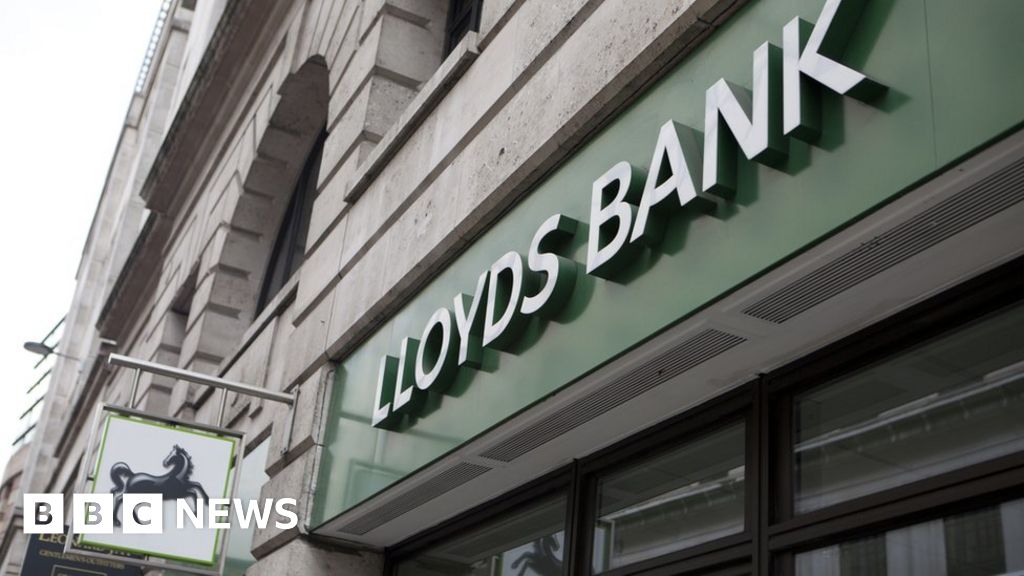 More than 200 alleged victims of the firm's Bristol business support unit have been fighting for their claims to be investigated.

Avon and Somerset police and crime commissioner, Mark Shelford, made the announcement after a meeting in Taunton to which the police were called.

The firm added that no evidence has ever been found to suggest any fraud took place.

Mr Shelford's statement, which did not include details of how much funding would be provided, came following angry scenes from protesters.

Police officers were called to the meeting when around 30 members of the Lloyds Bank Victims Group arrived to discover the Avon and Somerset Police and Crime Panel would not be debating their questions about how the allegations have been handled so far by both the force and the panel itself.

She said: "This panel has no investigatory or judicial powers and no powers to direct or influence the constabulary".

Amid continued interruptions she explained she was sending all the written questions and statements to the Police and Crime Commissioner's (PCC) office.

The PCC attempted to make his own statement but was also interrupted by the protesters.

"I have personally met and listened to many people and the awful impact it has had," he said.

But he pointed out that his role was not operational and he did not have the power to instruct investigations.

Further interruptions followed from Mr Mealham resulting in the meeting being halted and protesters escorted from the room.

Mr Shelford said: "I have discussed providing further funding with the chief constable in this area, where we are happy there are cases that show criminality".

Avon and Somerset Police are already facing an investigation by an outside force into how allegations of fraud were leaked to the bank.