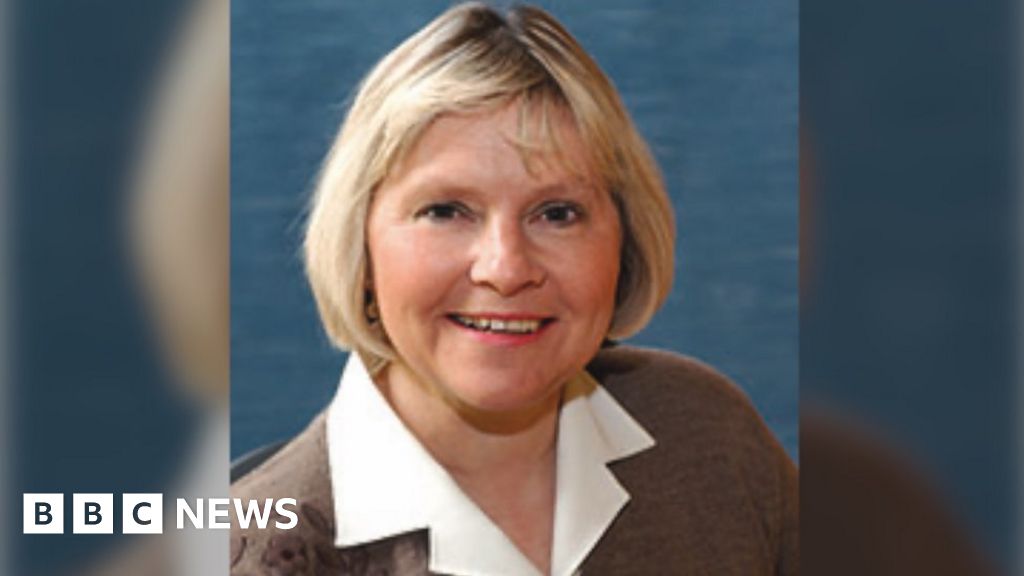 A Bristol councillor has been criticised for suggesting new toilets should not be left open at night, to prevent gay men having sex in them.

Mrs Alexander said there had been problems with the public toilets in her ward, Frome Vale, resulting in them being closed and eventually pulled down.

"Sex in a toilet is not the [right] place, where young children or anybody could walk in on them," she added.

The toilets will be free to use for the public while the café is open, and will cost a small fee to use while it is closed.

Labour Councillor Fabian Breckels said that each cubicle would have a door and a lock, so "once it's locked nobody else can get in".

He said the café would help fund the new toilets, adding: "These days with less and less government money coming in to fund things like public toilets, other ways are going to have to be found."

Earlier in June, it was revealed that a spare £900,000 unspent from the council's budget last year would go into reserves and towards the mayor's office, despite calls for that money to be partly spent on public toilets across the city.