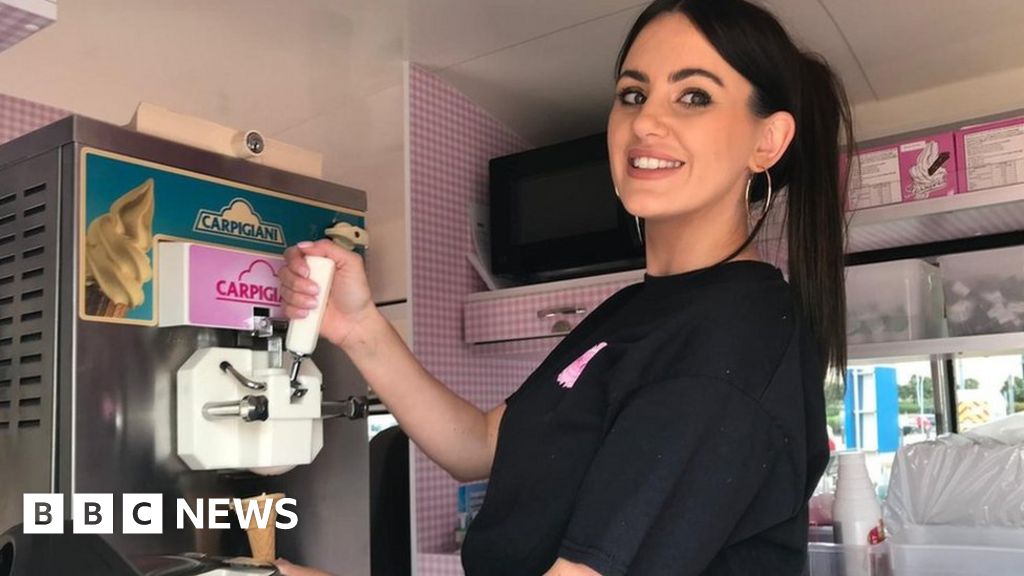 Sav Gino, owner of Gloucestershire mobile ice cream business Sav's Super Whippy, said he used to be able to do a full week on one tank of fuel but "can't do that anymore".

When at a stationary location, he can now park up and run on a 16-amp plug, which is plugged into the mains.

He said he and his partner Natasha Salter pay a small fee to plug the vans in but it eliminates fuel charges and improves the experience for customers.

He said any help in costs can be passed onto customers, because "if they can't afford to buy an ice cream then we can't sell much of course".

His partner Ms Salter, owner of iCandy Bristol, said her suppliers had put up their costs "a couple of times" already this year.

She said she was trying to not respond by putting up her prices, and wants to reward her regular customers.

"An ice cream is a treat so its not an essential... and unfortunately ice creams [will be] something people are budgeting out of their weekly payments," she said.

"It makes a huge difference if ice creams cost less but it would be a huge loss if ice cream businesses were no longer around."

"But if the trade changed or if this was in the middle of winter i would see quite a few people finding it very difficult to survive," he added.