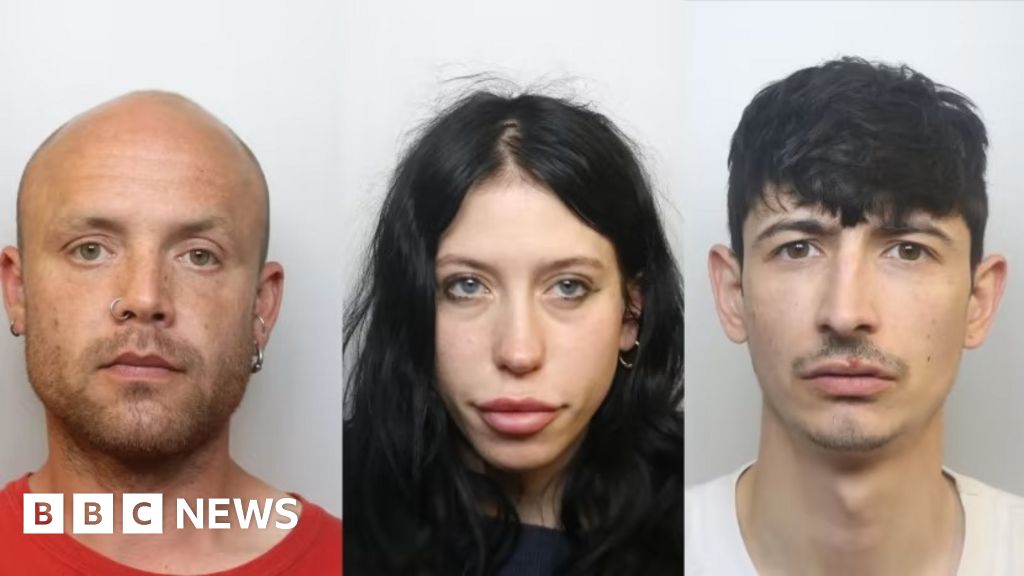 Three people have been sentenced for their role in violence that broke out following a Kill the Bill protest in Bristol.

Christopher Hind, 38, and Tyler Overall, 28, admitted one charge of violent disorder and were both jailed for 21 months.

So far 23 people have been jailed for their role in the disorder.

Thousands of people gathered in Bristol city centre on 21 March, 2021 to peacefully protest against the Police, Crime, Sentencing and Courts Bill.

But later that evening the protest turned violent outside Bridewell Street police station in the city centre.

The court heard how during the riot, Hind, of Stottbury Road, Eastville, in Bristol, was caught on footage displaying aggressive behaviour, as well as pushing and kicking out at officers.

Overall, of Third Avenue, Filton, near Bristol, was seen to goad and attack officers, grabbing at police shields using force, as well as kicking out at officers.

Moody, of Albany Road, Montpelier, in Bristol, was also seen kicking out at officers as well as urinating near them.

She was sentenced to an eight-month prison sentence, suspended for 18 months, as well as a rehabilitation order and 80 hours unpaid community service.

Supt James Riccio from Avon and Somerset Police said: "Three more people have been brought to justice for their actions on that shameful night.

"They all displayed criminal behaviour and admitted offences due to the significant amount of material, particularly moving footage, which has been gathered, reviewed and assessed, during the course of this ongoing investigation."