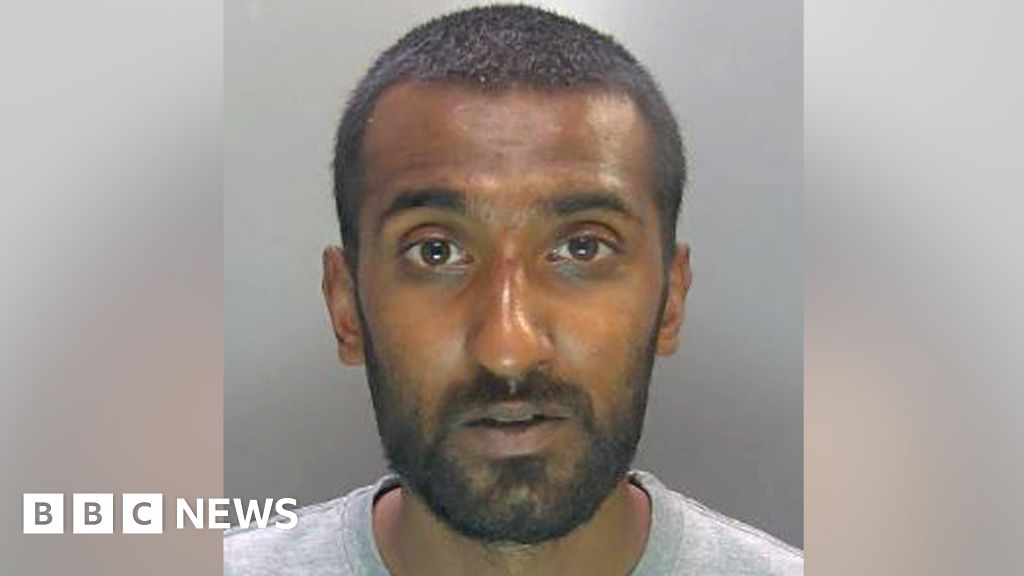 A man has been given an indeterminate hospital order for the random attempted murder of a nine-year-old boy who was stabbed while out walking.

The boy was walking with his older brother when he was repeatedly stabbed in the head, face and hands, in Peveril Road, Peterborough, in May 2021.

Police said at the time Khan and the victim were not known to each other.

The boy, who had been stabbed about 15 times, was airlifted to hospital and later underwent specialist reconstructive surgery but was left with life-changing injuries including permanent scarring, police said.

DC Rob Giffen, who investigated, said: "I can only imagine the feeling of sheer terror these two boys had when approached by a stranger in the street who then pulled out a knife.

"I would like to praise them for being so incredibly brave despite their ordeal.

"The impact of his attack on the young victim should not be underestimated - he was left scared to go out, stopped seeing his friends, had nightmares and couldn't understand why someone would attack him for no reason.

"Alongside all of this he has been left with injuries that will stay with him for life. I hope the conclusion of this case brings some closure for him and his family and allows them to move on from this traumatic period in their lives."