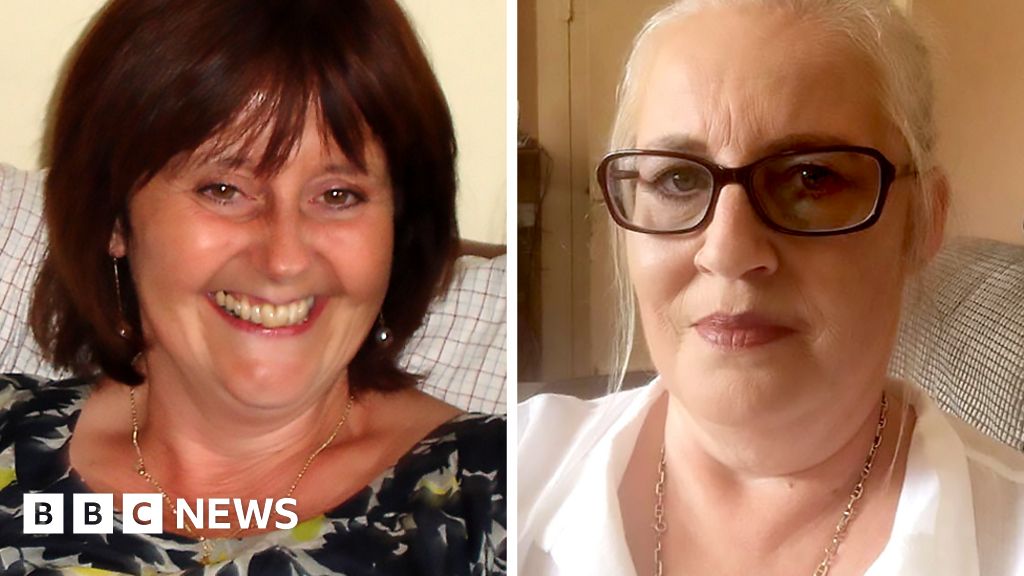 The inquest, which began at Peterborough Town Hall on Thursday, heard an internal investigation concluded a contaminated water supply was the likely source of the infection.

Mr Morton, assistant coroner for Cambridgeshire and Peterborough, said the deaths of Mrs Starling, from Ipswich, and Mrs Martinez, from Borehamwood, Hertfordshire, were caused in part by the infection and its treatment.

"Mycobacterium abscessus is a group of rapidly growing bacteria, which is of particular concern to lung transplant patients and others whose immune system is suppressed," he said.

"In May 2019 we received a call from Royal Papworth saying she could receive the surgery," he said.

"There was a dramatic change in lifestyle after the operation. She was able to walk around the shops and stopped using the stairlift."

"The consultant at Papworth told us she'd caught an infection and seemed to suggest it had come from the water, however no treatment was started at this stage," Mr Starling said.

In January 2020, Mrs Starling was readmitted to Royal Papworth and was put on an intravenous course of the antibiotic tigecycline, but her health deteriorated and she died in February.

In a statement read to the court, the family of Anne Martinez - who died in December 2020 - said the quality of her treatment at Royal Papworth ranged from "outstandingly good to very poor".

In the inquest heard the transplant team concluded her best treatment was the antibiotic bedaquiline, but the hospital initially refused to sanction its use.

"Having given her the infection, the hospital should have given her everything to recover rather than wait nine months, when it was too late to be effective," the family said.

"It's not the way any of us would like to conduct things, but a lot of things fed into that, including the issues around the pandemic".