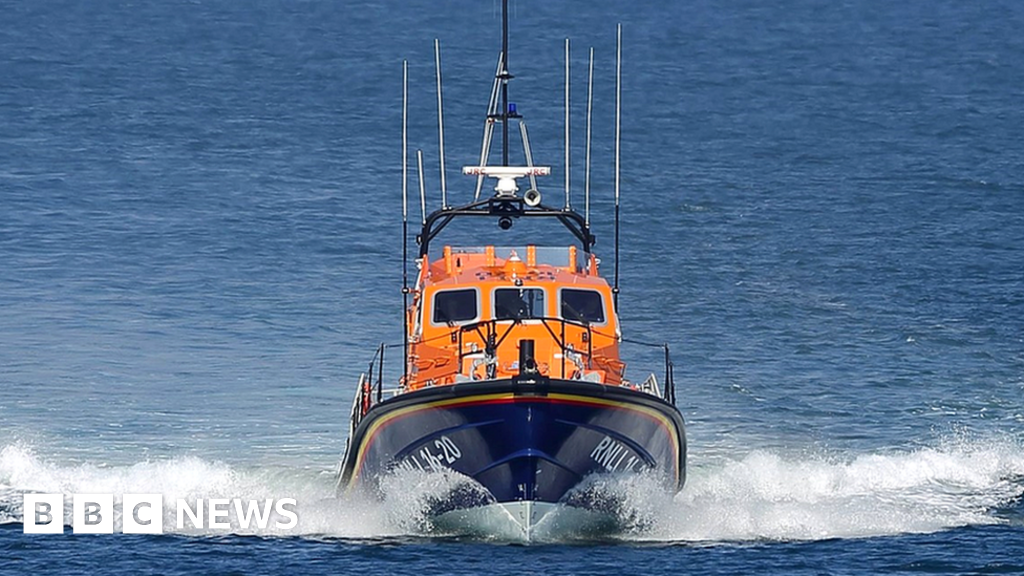 Two people on board a fishing boat have been rescued by the coastguard after it sank.

The two crew of the vessel, called the Crig a Tana, abandoned the boat in Cornish waters on Saturday and took to a life raft, the RNLI confirmed.

The pair were picked up by the RNLI after firing a flare near Lizard Point.

The Lizard Lifeboat Station confirmed they were "shaken but unharmed and in no need of medical assistance".

Howard Pickett, from Falmouth Coastguard, said: "The equipment they had was a factor in their recovery and their safety.

"We recommend that to everybody whether it's going to the sea or walking along the coast, we always emphasise having the right equipment."

The two people rescued were also crew members at the Lizard Lifeboat Station.