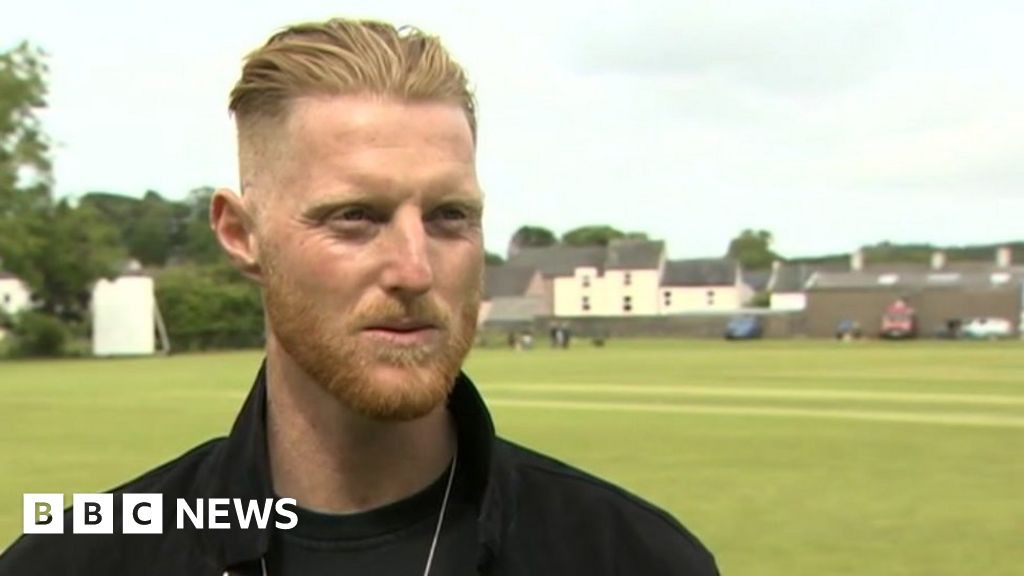 England cricket captain Ben Stokes went back to his roots with a visit to the club where he played from the age of 12.

His visit came four days after he led his country to an impressive win over New Zealand at Headingley.

The 31-year-old said: "I always enjoy coming back here. I've been very public about the effect Cockermouth Cricket Club had had on my career.

"I think cricket has always been one of the most accessible sports for fans to get hold of the people they see on their TV screens.

"As players, we've got a greater responsibility that just being out there and playing the game."

Asked whether he had dreamed of captaining his country when he was a youngster, he said: "No. I didn't even give it a second thought.

"I was probably just thinking about what I'd be doing the next day at that age."

"We've got a thriving junior section and have had for many years," he said.

"Ben plays a large part in that even though he's not in the local area now. His presence on the world stage is a massive inspiration and influence to all the children."