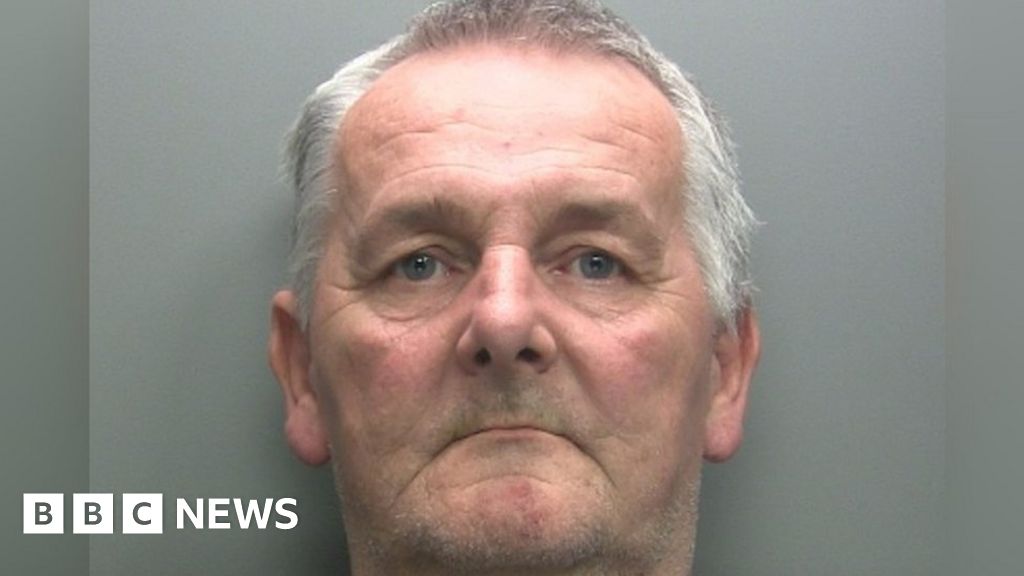 A "sadistic" rapist who failed to show "the slightest sign of remorse" has been jailed for 24 years.

Andrew Burrows raped both a woman and a child as he terrorised and inflicted "pain and torture" on his victims, Carlisle Crown Court heard.

The 57-year-old, of West Woodburn, near Hexham, was convicted of 23 offences, all of which were committed in Cumbria.

Victim impact statements from some of those affected were read out in court.

"I never thought there would be a reason to wish the death penalty on anyone," she said.

A third defiantly said they wished to be considered a survivor and not a victim.

The sexual offending carried out by Burrows, they said, had been "at the hands of a monster".

Burrows was convicted of nine charges of rape, one of which involved a child under 13.

The judge said one offence involved "sadistic" physical mistreatment, including the holding of a gun to the head.

Judith McCullough, for the defence, said Burrows had "begun to face up to the stark reality of his future" over the last couple of months.

The judge concluded Burrows was a dangerous offender who must serve 16 years behind bars before being considered for release.