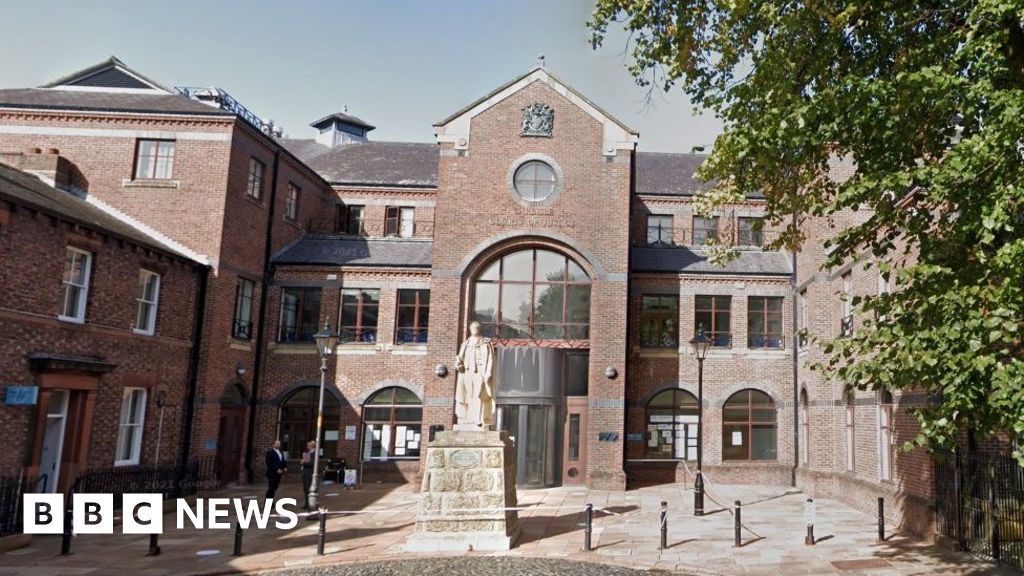 A motorist who was found with £100,000 worth of cocaine on the backseat of his car after being stopped for speeding has been jailed for almost three years.

Cumbria Police pulled over Lee Murphy's BMW X2 near Tebay as he was heading for Carlisle at about 09:00 BST on 30 June.

Officers became suspicious when he was "vague" about his plans and found 993g of 78% purity cocaine in a box.

Police also recovered two smart phones, one of which was used to give him instructions during his journey, and a basic Nokia "burner" device with no battery.

Murphy, of Alderley, made his admissions on the basis that he was a courier taking drugs to Carlisle for someone else.

He was due to have been paid £300 which was to have been knocked off a debt he had built up over a couple of months, the court heard, having become addicted to cocaine after using it to relieve pain after a serious industrial accident several years earlier.

The court heard Murphy had 22 previous offences on his record, including kidnap and assault in 2005 for which he had received a five-year jail term.

Recorder Peter Horgan accepted Murphy had been out of trouble since 2010 due to a positive relationship with his partner and three children, that he was self-employed despite the ongoing disability and had shown remorse and insight into the cocaine crime.

Jailing him for 34 months, Recorder Horgan said: "The impact of Class A drugs on members of the public and society is wholly devastating and well known in the community."