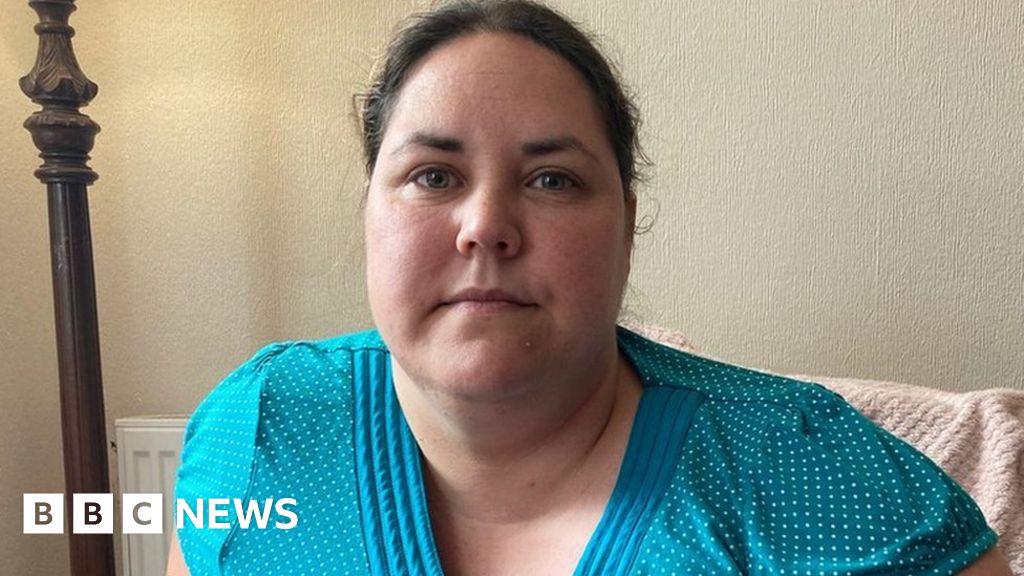 The family of a woman left waiting for more than 17 hours in at accident and emergency department said they were "far from happy".

Ms Smith's father Stephen Horsfall said his daughter, of Swanwick, in Derbyshire, was in the waiting room without food, only water, and in "a lot of pain".

"The managers ought to be going down into those departments daily to see what can be done," he said.

Mr Horsfall said her care from the surgery team and after-care on the ward was "first class" but they were "far from happy about the wait in A&E".

Meanwhile, Nathan Black took his 80-year-old mother who has cancer to A&E last week where she was not seen for 14 hours, spending 22 hours there in total.

Mr Black said: "They put her on one of the side wards. She was on a bed - it wasn't a hospital bed but was more of an ambulance-type theatre bed."

He said except a glass of water and nurses checking on her, it was 14 hours before she was seen by a doctor and diagnosed with angina.

"To be left that long was particularly disappointing which is no reflection on the staff that work there," he said.

"From what we could see they were working the jobs of three people. The staff are friendly but they are overworked."

The University Hospitals of Derby and Burton NHS Foundation Trust said A&E attendances were 20% higher between January and May than the same period in 2021.

Dr Magnus Harrison, interim chief executive of the trust, said: "I am sorry. It's not the level of service as a trust we wish to offer.

"The problem is a whole system health and care problem for the whole of Derbyshire and that manifests itself in the pinch-point that is our emergency department."