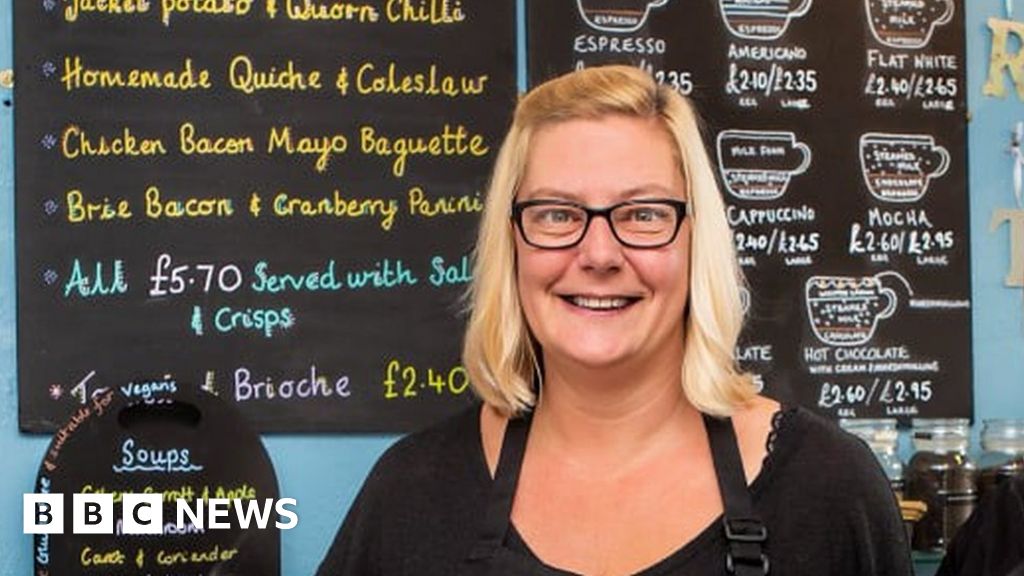 The owner of a tea room fears her business may close unless she gets more support to cope with soaring energy bills.

Ms Ransom said she was worried she could lose her home if she was forced to shut down her business.

She said: "[The electricity bill] has gone up 254%, which is ridiculous, and that's just the electric - I've not had the gas increase yet".

As well as energy prices rising, Ms Ransom said the cost of some wholesale food has increased by up to £15.

"I'm having to cover a lot of the cost because I can't pass it all on to the customers."

She said she was "completely at wits end" and feared for the future of all small businesses.

"I'm scared I'm going to lose my house in the end because of it all."

Ms Ransom said the government "needs to do something to help us", adding the lack of support has been a "disgrace".

Earlier this week, a new government campaign asking businesses to cut prices to help with living costs was branded a "slap in the face" for small firms.

A government spokesman said they were "doing everything we can to help people in this country with the rising cost of living".