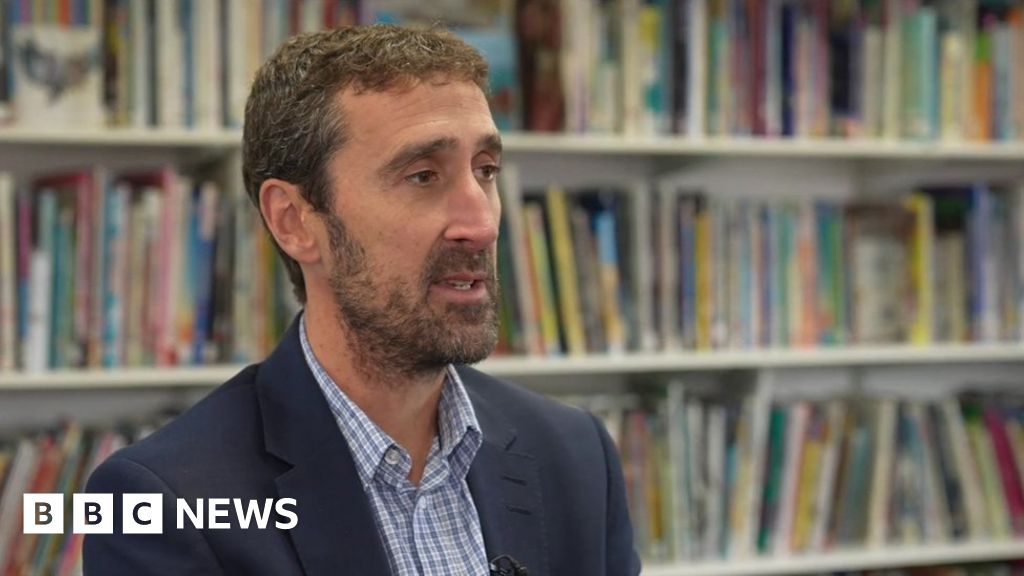 The chancellor pledged money for future years but Mr Hitchcock was "still going to keep the heating off", he said.

He said: "My first concern is that the money is for the next financial year. So it doesn't help me with the cost I have to face at the moment.

"So I am still going to have to keep the heating off, and keep the children well wrapped up over the winter."

"That would probably cover the increased costs in energy for example. But I've got inflation running at 10%, not 2%, so I'm still really concerned I'm not going to be able to make ends meet over those two years."

He said previously he had been forced to ask his mother and sister to help out due to a lack of staff.

"I am trying not to sound ungrateful but I think there are some questions, and some more work that needs to be done to make sure schools are funded properly."

A Department for Education spokesperson said: "Thanks to the chancellor's Autumn Statement, the core schools budget will be boosted by £2bn in each of the next two years, building on a £4bn cash increase this financial year.

"The IFS has already highlighted the uplift will allow school spending to return to at least 2010 levels in real terms - the highest spending year in history - meaning in real terms we are putting more into schools than ever before.

"This will help school leaders to continue to invest in high quality teaching and tutoring, targeting support to the children who need it most."