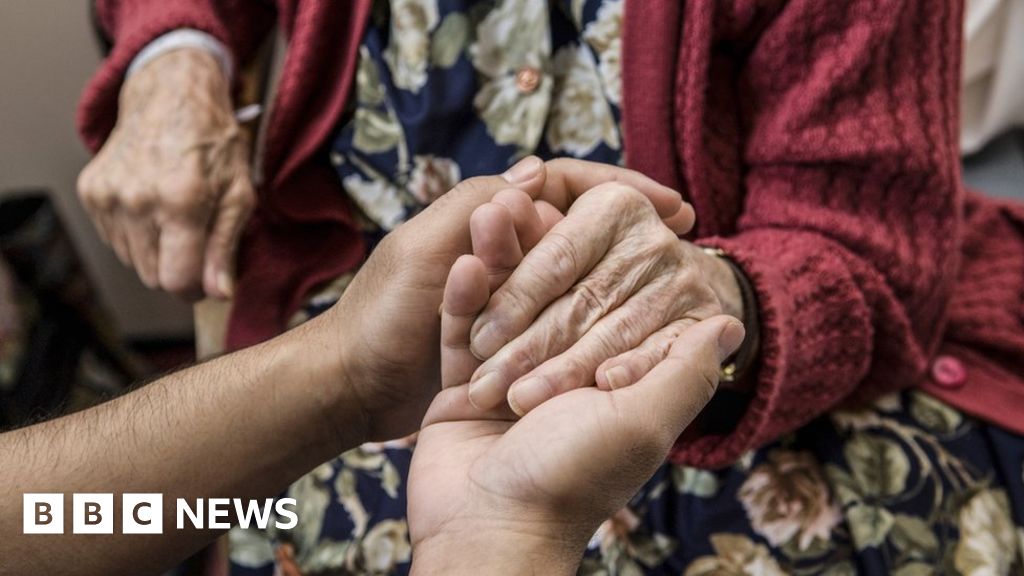 The woman, who is not identified in the Torbay and South Devon Adults Partnership report, had seen her killer as "a grandson" figure, it said.

The 35-year-old had no previous employment experience of care before being taken on as her sole carer by Complete Quality Care Ltd, an independent care provider.

The report said he was convicted of a number of criminal offences between 2003 and 2007, including Actual Bodily Harm (ABH), and was involved with police over disorder and drug possession between 2014 and 2018.

He was also reported for domestic assault on several occasions during those years, but no formal action was taken.

The report said the police did not disclose the domestic abuse callouts because there had not been "significant violence", it was not committed against a vulnerable person and the activity relating to the DBS check was not in the individual's own home.

The review found information withheld by the police "would have allowed the provider to make a more comprehensive assessment of the risk Mr M may have posed as a care worker".

The review made several recommendations to some of the seven health and social care agencies and charities who were involved in her care.

"Good practise" was noted as all agencies moved quickly to inform the police when Mr M was suspected of financial abuse and Complete Quality Care immediately suspended him from duty.

Paul Northcott, the independent chair of the Torbay and Devon Safeguarding Adults Partnership, said the report "highlighted a number of areas of learning that we as a partnership will need to implement to prevent such tragic circumstances from happening again".

"Those lessons that are contained in the report are wide ranging and not confined to one agency, but point to a number of improvements that can be made nationally and locally," he said.