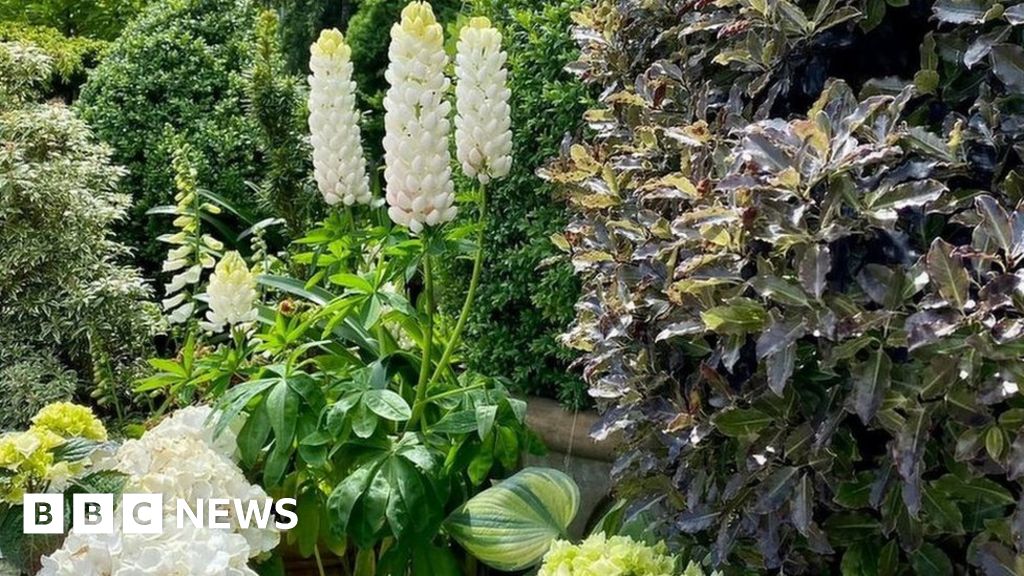 A resident of an estate owned by the Prince of Wales has said she will battle to keep a floral display planted outside her home.

But Ms Wilson-Jones said she would start a petition if she was forced to have them removed.

Work to build Poundbury began in 1993 as part of a project endorsed by Prince Charles, who wanted to create a new urban area using traditional architecture.

Ms Wilson-Jones started putting plants outside the property, which she inherited when her mother died, at the start of the year.

"Gardening is my passion," she said. "My mother took me to Chelsea, aged 17, and I got the bug.

"I've been told I can have four or five plants - there must be at least 100 pots at the moment," she said.

The retiree said she believed Prince Charles would be "mortified" if he knew the Duchy was ordering her to scale back her greenery.

"Plants are his thing. It's against everything he would want, it would contradict his whole being," she added.

A spokesman for the Duchy of Cornwall said: "We welcome moves to enhance the appearance and environmental diversity of courtyards, however these need to be of an appropriate scale and nature, recognising that the courtyards are designed mainly to provide pedestrian and vehicular access to homes, garages and parking bays.

"We are aware that complaints about the large collection have been raised by local residents and we will continue to work with the owner of the plants and the relevant developer to achieve a suitable outcome."