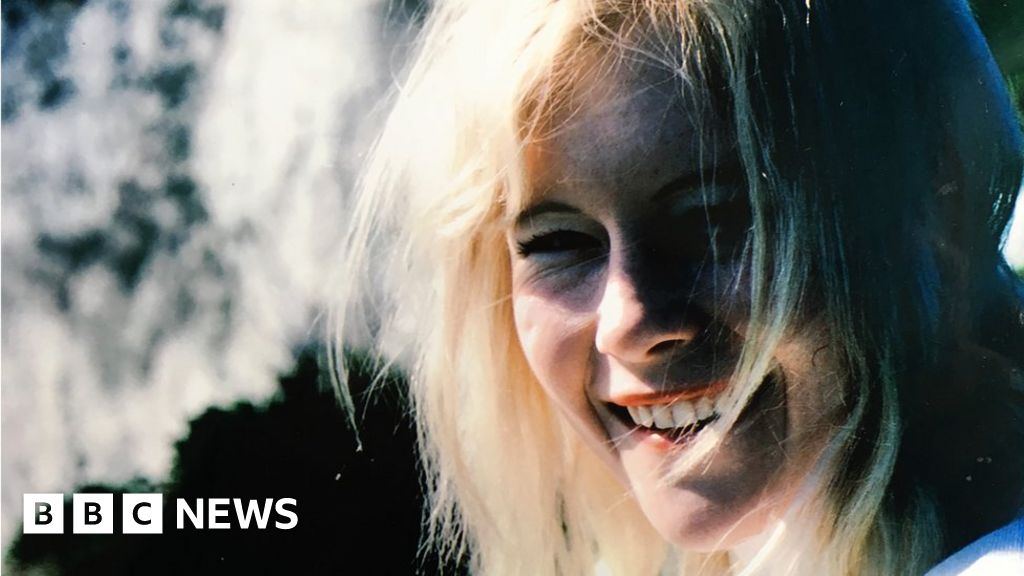 The parole hearing of a man who killed his wife but never revealed where her body was will be the first in UK history to be heard in public.

But it was in 1993 when evidence of his criminality first came to light, after it was reported he had fallen overboard on a yacht near Guernsey and was presumed dead.

Detectives later found him in a pub with the woman he had been having an affair with. They then discovered she had lodged a £790,000 claim on Causley's life insurance.

It was when he was jailed for fraud that police looked into Mrs Packman's disappearance again and accounts emerged of Causley being violent and psychologically abusive to her and their daughter.