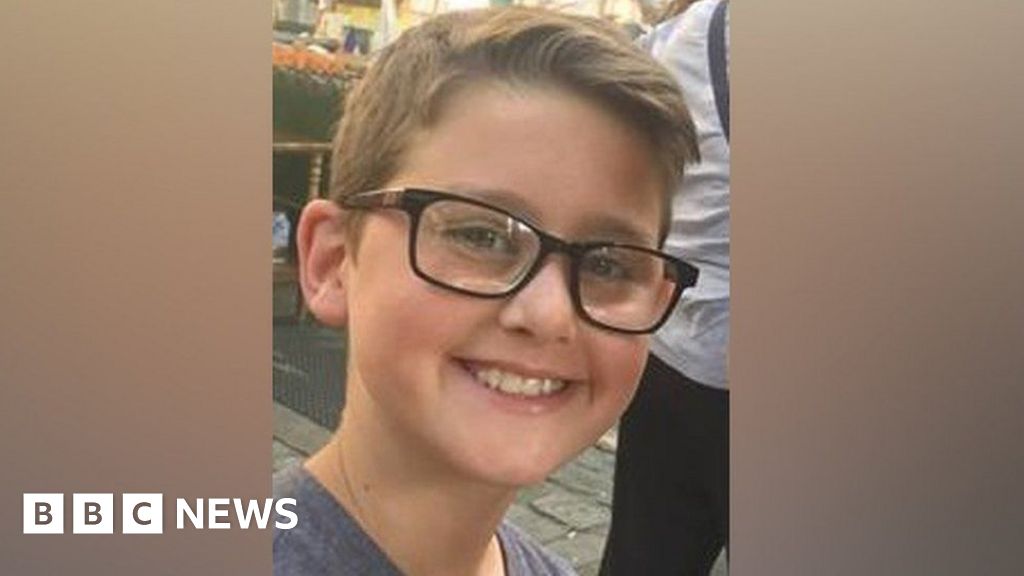 The inquest in Chelmsford heard that Glover, who drove into a crowd of children outside the school, had a mental health assessment after repeated phone calls to 999 in the months before the crash, where he said he "might run some school children over".

The jury said the force's actions in dealing with Glover - after he was transferred into custody in Harlow in September 2019 - "fell short of what the jury felt was adequate".

Police had not put sufficient resources into the case, they did not pass concerns about Glover across departments and the jury ruled it was a "failure" to release Glover from custody.

There were "shortcomings" in the mental health system, the jury said, with errors in carrying out a proper assessment of Glover who had expressed paranoid beliefs that he was being persecuted.

She said the family would be planning a celebration later this week for what should have been Harley's 15th birthday.

Following his arrest in September 2019 on suspicion of malicious communication, Glover was given a mental health assessment, which the coroner said "appeared to take no more than three minutes".

The two doctors had not seen a report by a community psychiatric nurse and they "should have asked for more information", Mr Brookes said.