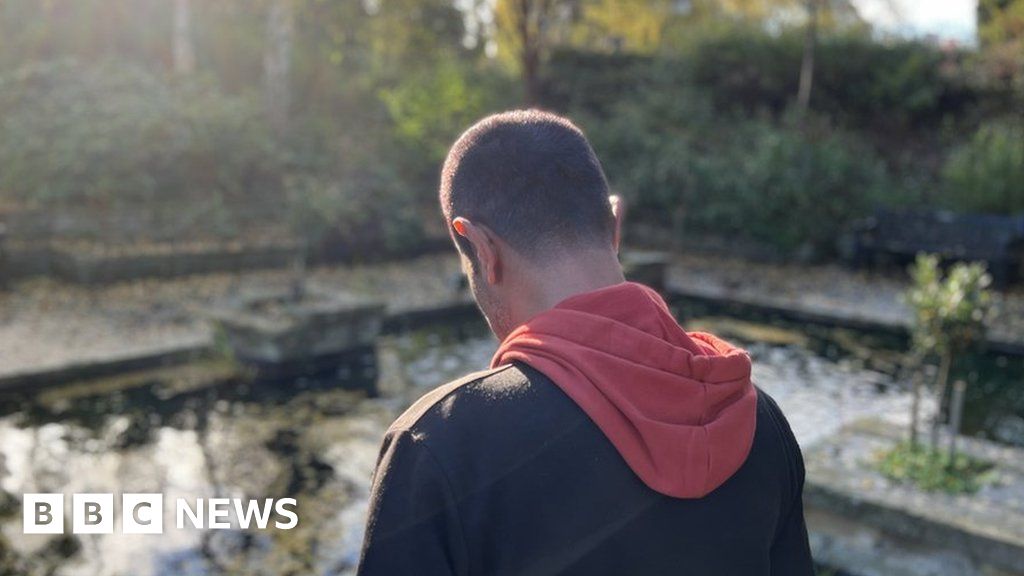 Maria Wilby, director of Refugee Action - Colchester, said people were being given food that was "not appropriate".

Clearsprings Ready Homes, which runs a government contract for the Essex hotels, is yet to comment. The Home Office said it was a "short-term" plan.

"They are being served food that is absolutely not appropriate to their diet," said Ms Wilby.

Andy Thornton, chief executive officer at the Michael Roberts Charitable Trust, which runs a food bank in Harlow, said six migrant families had purchased a daily low-cost package from them.

He said it does "not put too much pressure on our resources", adding: "Our heart goes out to them. Each one of them looks seriously worried for their families."

An Iranian man, who the BBC is only referring to by his nickname, Kiro, left a hotel four months ago and has now been granted asylum.

"This is not healthy food, it is not enough food and it is not good food," said the 38-year-old, who said he paid £2,000 so that he could cross the channel by small boat.

"You don't have anything to do, you are not allowed [a work] permit, anything, and it's been like, boring. You are getting stressed, you are getting depression," said Kiro, who is now in a shared house paid for by the Home Office.

The Home Office said there were "more than 37,000 asylum seekers in hotels, costing the UK taxpayer £5.6m a day" and putting the system "under incredible strain".