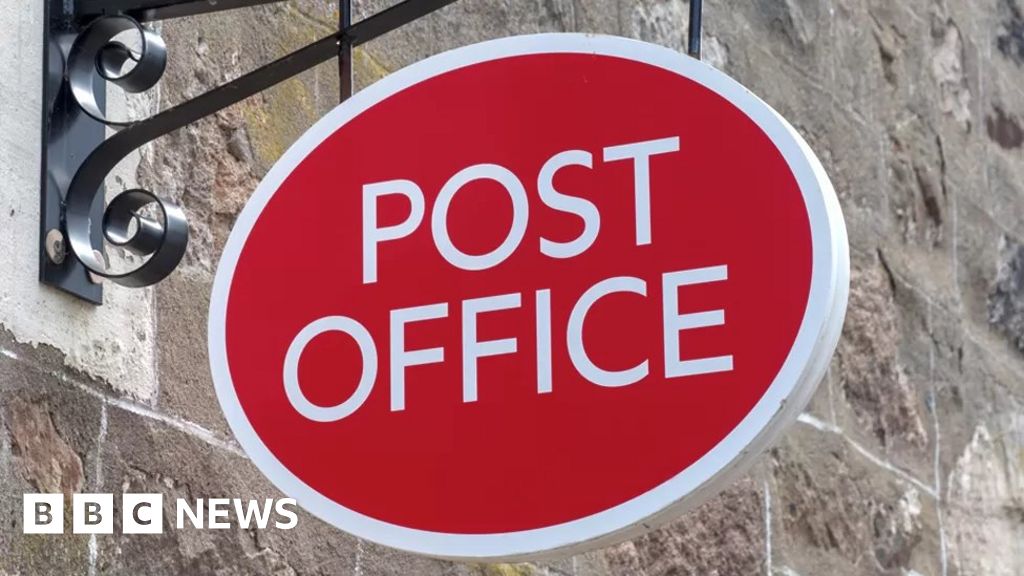 A postmistress and her family thought they were victims of a software glitch when one of their own employees stole thousands from their business.

He was also informed that he would be facing Proceeds of Crime Act proceedings in due course.

Alison Mills and her family, were informed in 2020 that they were running at a loss and reinvested £8,000 to keep the business afloat.

They initially thought that there may have been a software glitch, which had previously affected many sub-postmasters during the introduction of the Horizon software.

He would transfer funds into his own bank account; he would also assist his family members when they came in to the shop by giving them items for free.

Chambers admitted 13 charges of fraud by abusing his employment as a cashier or a lottery cashier and failing to safeguard the financial interests of the business between August 2018 and July 2021.

"You have not given the court any explanation as to why you undertook this fraudulent action," said The Judge, Recorder Don Tait.

""I've read the pre-sentence report and the psychiatric report on you, and it seems to me that nothing will be achieved by sending you to prison immediately."