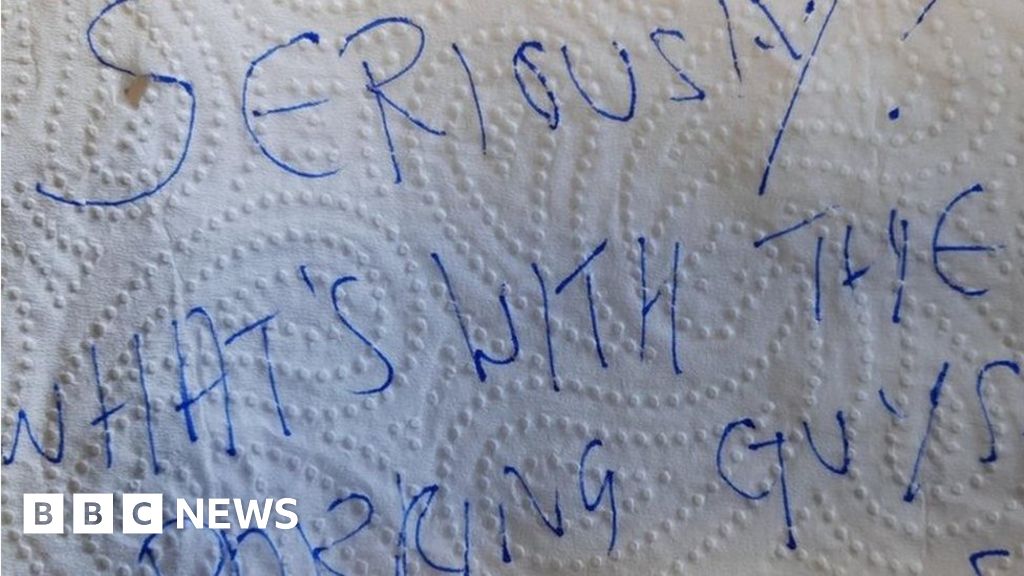 A police officer who parked hastily to chase two men wanted after an assault and was then attacked himself, returned to find an "angered resident" had pinned a note to his vehicle.

The force said one of two officers sent to the scene parked his vehicle in a side street off Bridge Road.

"On returning to his vehicle, having pursued the offenders, arrested them and having been assaulted, he located the attached note on his car," it added.

"We appreciate parking is a common issue, however officers often have to make decisions in the heat of moment and we cannot always explain to residents what is happening and the reasons for our actions.

"I hope the angered resident can understand the reason for having to leave the vehicle where it was."

Members of the public took to the Lymington and New Milton Cops Facebook page to voice their support for the officer.

Marie Davies said the police were welcome to "block my drive anytime, as can ambulances when you are performing a public service!"

Lisa Puttock said it might be a "slightly different story if the author of the note was the one who called on your services".