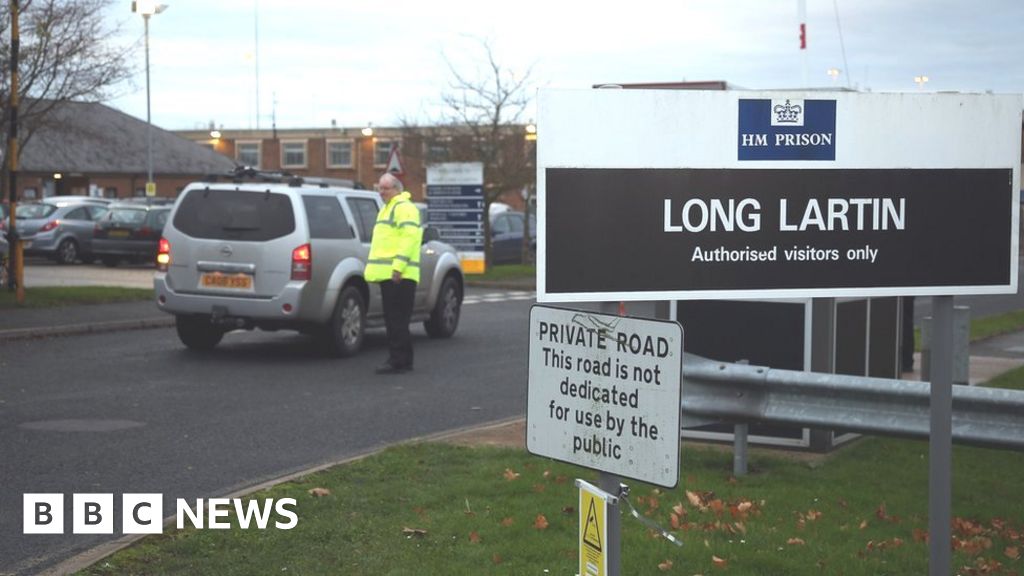 An inmate accused of attempting to murder a prison officer said he staged the attack to get a transfer to another prison.

David Bieber told jurors he was worried about a reduction to his medication at HMP Long Lartin in Worcestershire and he wanted to move to HMP Belmarsh.

At his trial at Worcester Crown Court, Bieber, 58, conceded he had attacked Ms Smith with a metal bar in August 2017 but said he had not meant to kill or cause her serious harm.

He said he had wanted to do something serious enough to get out of Long Lartin as he thought he would die there after the doctor reduced his medication.

"There was the fact that this particular doctor was going to make further reductions and that would have resulted in absolute certain death for me," he told the court.

Long-standing sporting injuries had left him needing morphine tablets for pain and he needs other medication to treat his anxiety, he added.

"If I did not have a deadly looking weapon, the injuries would have had to be extremely severe for me to be moved prisons," he said.

"I was just trying to cause the biggest scene I could possibly cause without actually causing serious harm to the officer - or as little harm as possible - in order to get an immediate transfer."

Earlier, the court had heard Bieber had accused Ms Smith of interfering with his medication, with him allegedly saying: "I am going to kill [her]."