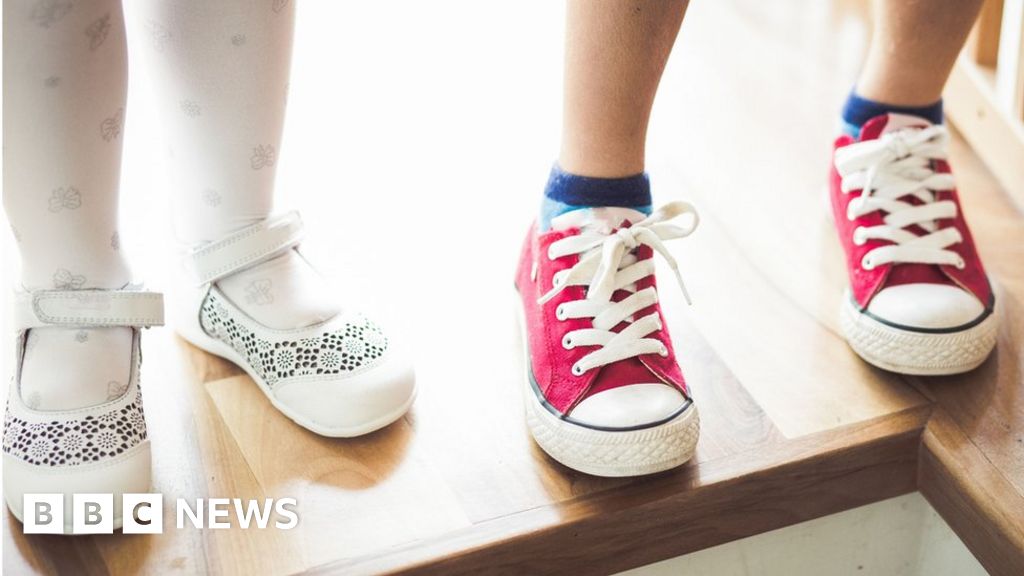 The department is in special measures after a High Court Judge described it as "not fit for purpose" and "failing the children in its care".

The experiences of local families were brought to light by BBC Panorama in May, but many feel they are still being let down.

"My granddaughter, seven, has had between 14 to 16 social workers in a matter of two years," a protester told BBC Hereford and Worcester.

She added: "They talk about consistency and things being routine, but that's not routine, that's strangers."

A mum, who asked to remain anonymous, said: "I haven't heard from a social worker since my baby was gone and the order was made.

It is made up of more than 300 local families who are going through appeals in the courts to try to gain access to or custody of their children.

Angeline, one of the organisers, has said she is "happy that people feel more confident in coming forward".

A spokesman for the local authority has said: "In a small number of our historical cases missing files and paperwork has been identified as an issue.

The council has said children's services is currently dealing with 1,674 children. The average caseload for each social worker is 18.9.