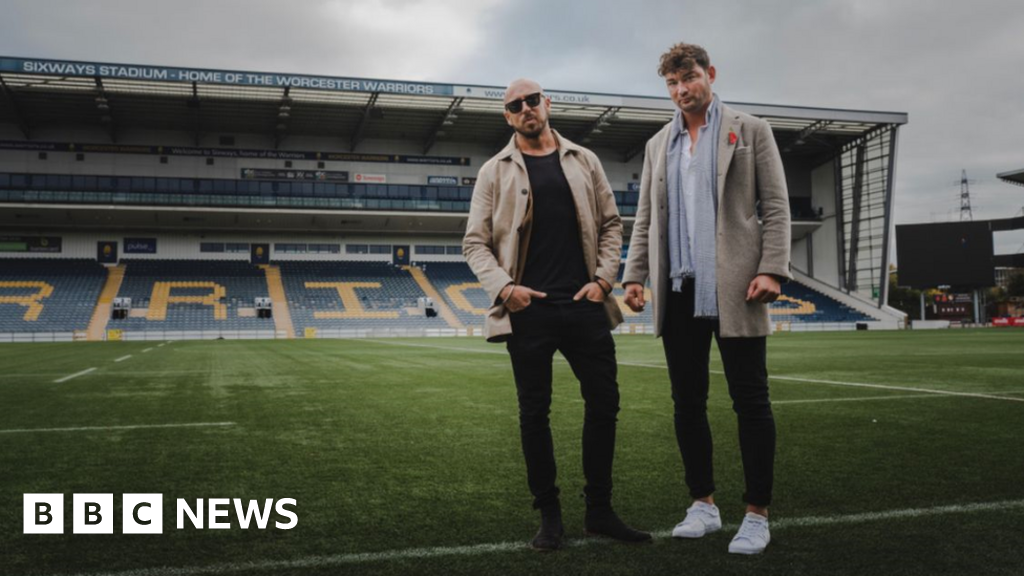 The rugby union club was wound up on 5 October with debts of more than £20m, including £6m owed to HM Revenue and Customs.

Speaking to BBC Hereford & Worcester, he said it was important people understood the "legacy that's been left behind" and wanted to raise awareness of the club locally and get more people interested in the sport.

Administrator Begbies Traynor says the consortium led by Mr Sandford and Mr O'Toole, called Atlas Worcester Warriors Rugby Club Ltd, has a period of exclusivity to agree a transaction to save the club.

The club, which had been owned by businessmen Jason Whittingham and Colin Goldring since December 2018, had a list of other creditors when it was wound up in the High Court, as well as HMRC.

It included debts of £15m, which it was due to pay back to the government following Covid sports survival package payments it received.

Since the old club was wound up, a number of players and staff have left and Mr Sandford said he recognised it had been a tough time for everyone involved.

"They've probably felt isolated at times with what's been going on at the club," he said.

He hoped the documentary would bring that home to viewers and added: "You don't need to understand rugby to understand human nature and to find that relatable as well."

Mr Sandford, CEO of GRIT Movies, that is making the documentary, said he wanted it to tell stories that inspire and "drive positive change" and get people talking about things like stress and mental health issues.

Director Beau Kerouac said he hoped the film would show "what it takes to be that strong both on the pitch and off the pitch" and aims to broadcast it on a streaming service early in 2023.

Premiership Rugby Limited is aware of the series and said it was supportive of the project to help promote the game.